Home » Mac » How To Use Split View On Mac

How To Use Split View On Mac

Split screen mode is a handy feature that divides your screen into two windows (not necessarily the same size), allowing you to work on two different things or use two different apps at the same time. It is convenient if you’re working on research projects or work assignments that require multiple programs or apps. The good news is, it is straightforward to do a split screen on Mac. This article will show you the steps on how to use split view on Mac and the things you can do with a split screen. 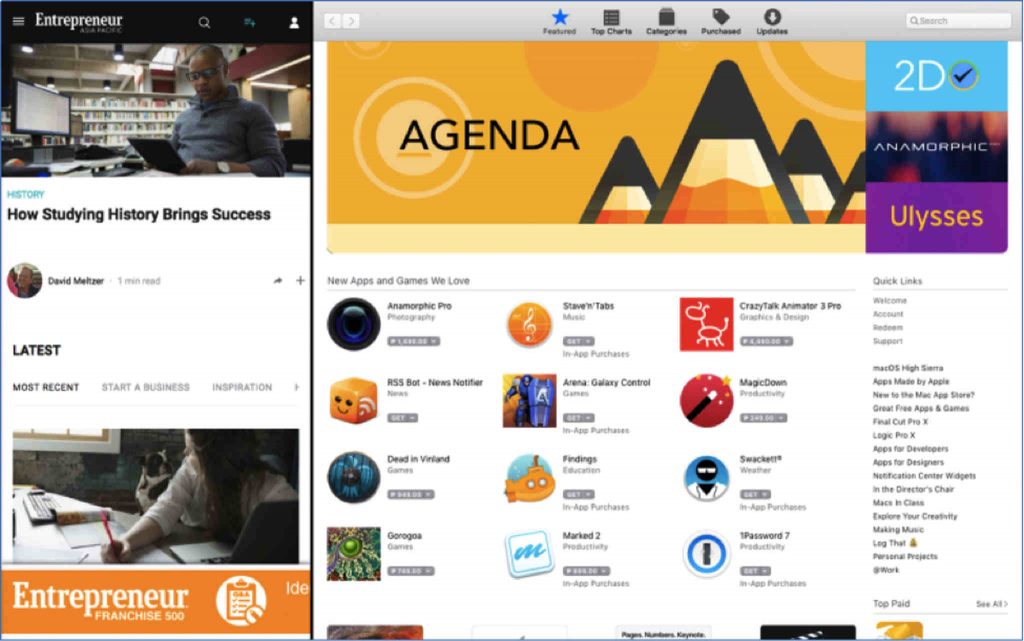 To be able to do a Mac split screen, you should have MacOS El Capitan installed, at the very least. You have to take note though that not all apps work with the split view. You’ll understand once you’ve read this tutorial and tried it for yourself. You’ll notice that some apps will go to full screen and refuse to split no matter what you do. It is possible for third-party apps like Microsoft Office apps. However, most Apple-sponsored apps support Mac screen split.

How to Use Split View on Mac 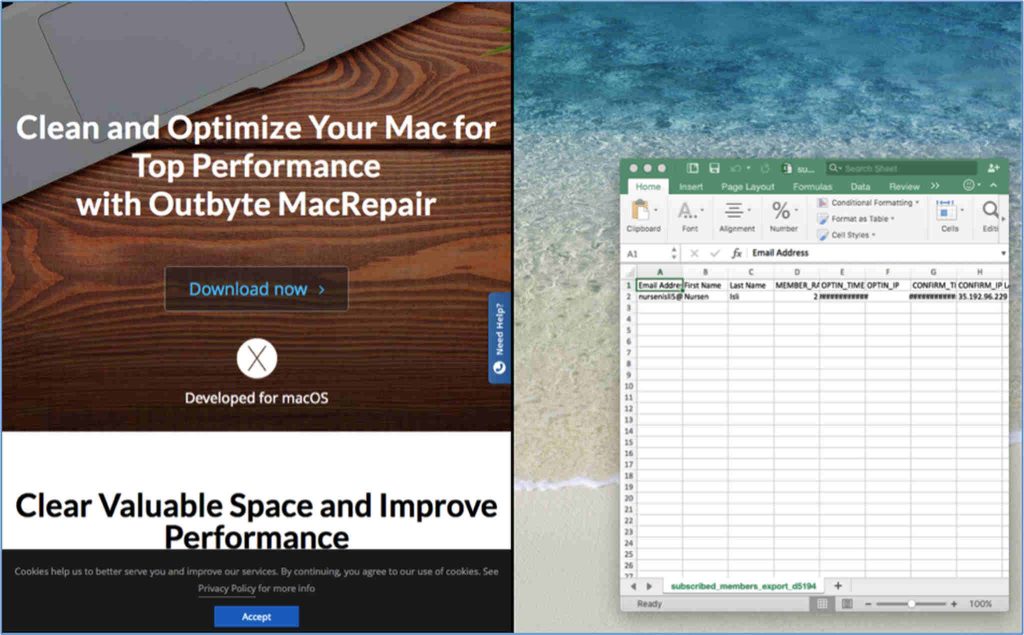 How to Adjust Mac Split Screen

Your Mac split screen doesn’t need to be precisely half and a half. You can choose which window gets a more significant share of the screen. What you need to do is look for the thin black line separating the two windows and hold that line. Move the line to the left or the right, depending on which window you want to give more screen. It can be handy if you need to see the details of the other screen or you need extra space to see more information.

Click the chosen window and hold one of them and drag it over to the other side, if you want to switch the position of the windows. The separate window will automatically move to the recently vacated window.

Adjust the screen resolution to make it look better if the window looks big or small. If you want to leave the Mac screen split mode, click the green button on any of the windows. It will return the windows to their original size and position before you started the Mac split screen.

There are so much you can do with a split screen. For example, you can open a document window while having Safari open on the other half of the screen for research purposes. Or, you can have an image open on the other side while you have Finder open at the same time.

Mac split screen can be a bit taxing on your computer though, especially if you have more than two windows open and you don’t have sufficient storage and RAM space. To ensure you have a smooth split view experience, boost your Mac’s performance with Outbyte macAries. This app scans your computer for junk files and deletes them while pinpointing issues that could affect your Mac’s performance.