Home » Mac » How To Unfreeze Mac

How To Unfreeze Mac 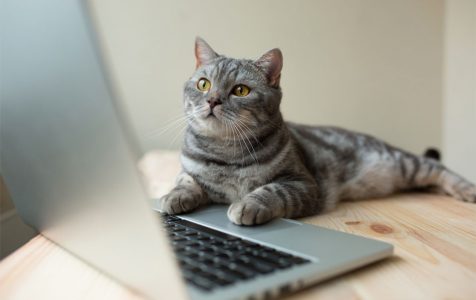 Contents hide
What to Do If Mac Freezes
How to Force Quit a Frozen App
What If an App Won’t Force Quit?
How to Know Why Your Mac is Frozen
Is Your Mac Frozen Because of a Malware Attack or a Virus?
Quick Fix

While Macs are generally known to be stable, they may still encounter problems, especially if you run lots of programs and load unstable apps. One common problem with Macs is they freeze every once in a while. Although it rarely happens, it usually starts with a spinning multi-colored pinwheel, the signal that tells you your Mac is having an issue. But relax, there is a way to resolve the problem. We’ll teach you how to fix a frozen Mac below.

What to Do If Mac Freezes

The next time your Mac freezes, do the following:

How to Force Quit a Frozen App

Before you can force quit a frozen app, you have to find out first if the OS is affected or not. Typically, if an app is the main reason why your Mac is frozen, chances are, you can still use your keyboard and mouse. The menus and icons are only the ones that become unresponsive. Soon after that, the multi-colored spinning pinwheel appears. And while quitting and restarting the app is often the best solution to unfreeze your Mac, it is noteworthy that there are still other ways. 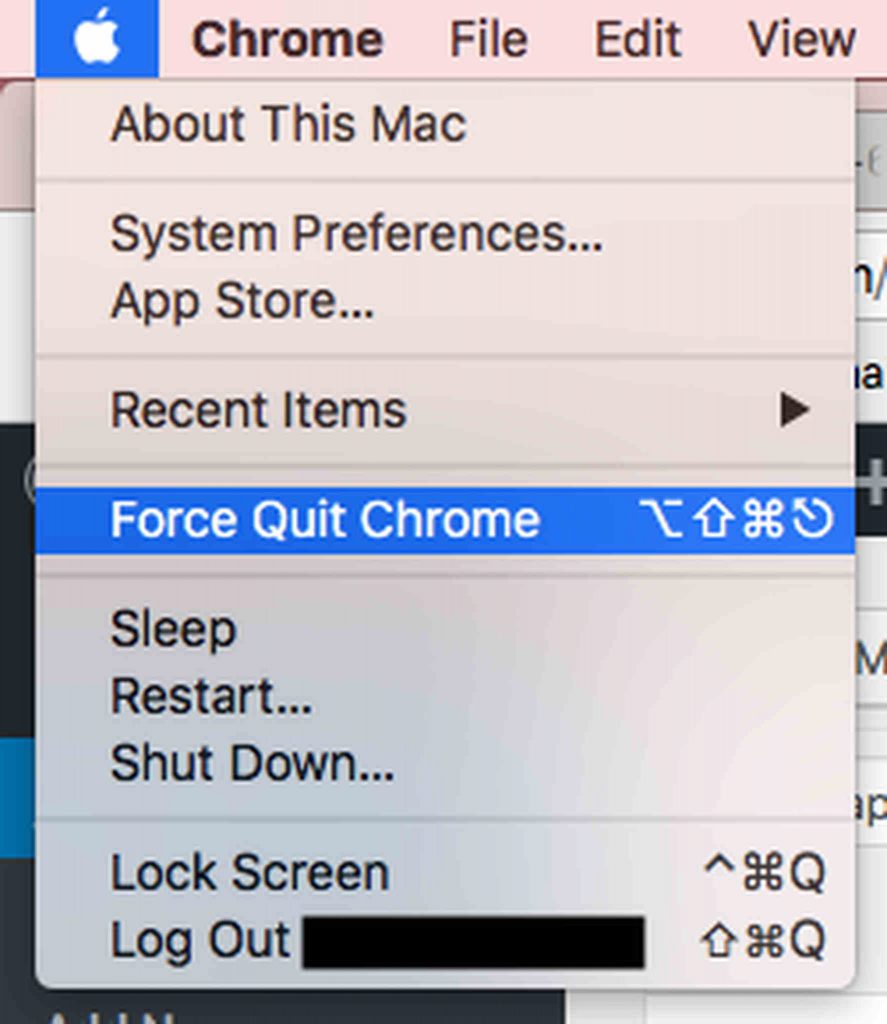 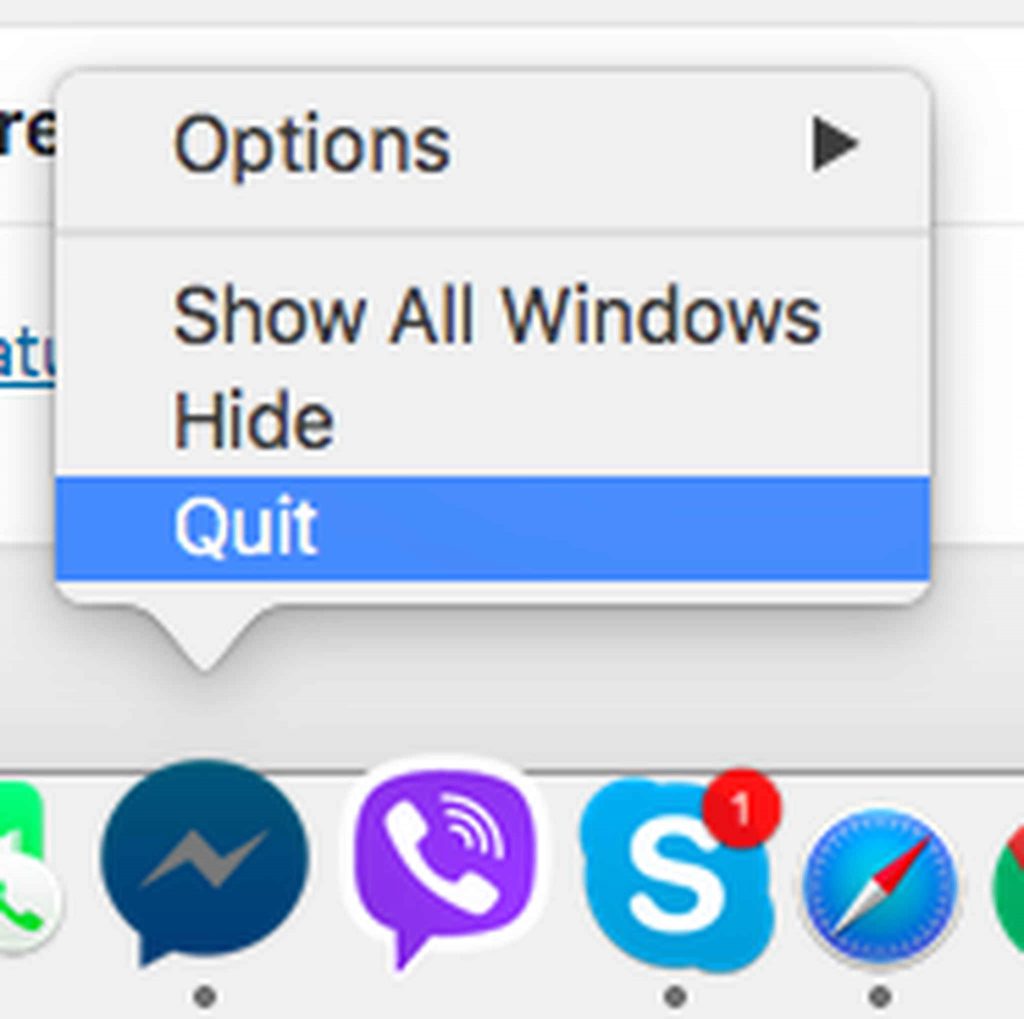 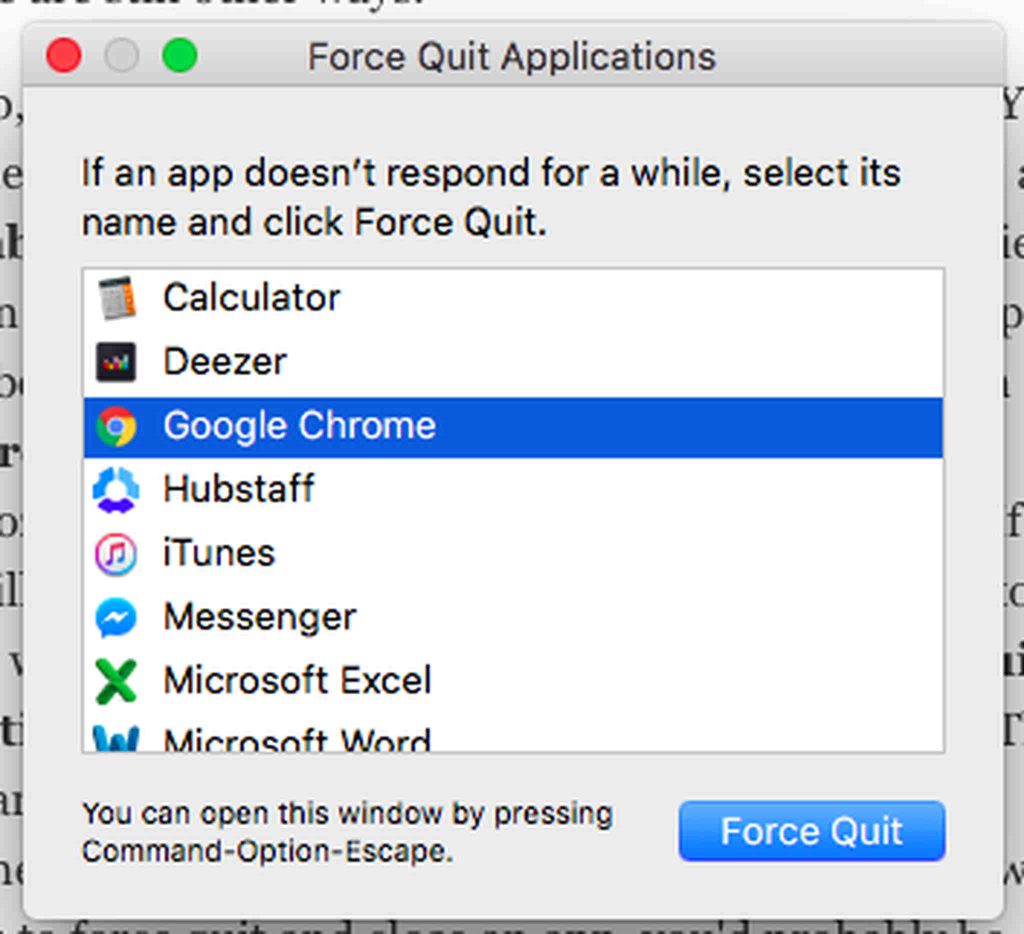 In most cases, if a Mac application is frozen and stuck in a loop, you can quickly tell because you will be notified and advised to quit the app.

What If an App Won’t Force Quit?

If a frozen app does not have a Force Quit option and your macOS is unresponsive, here are some steps to follow: 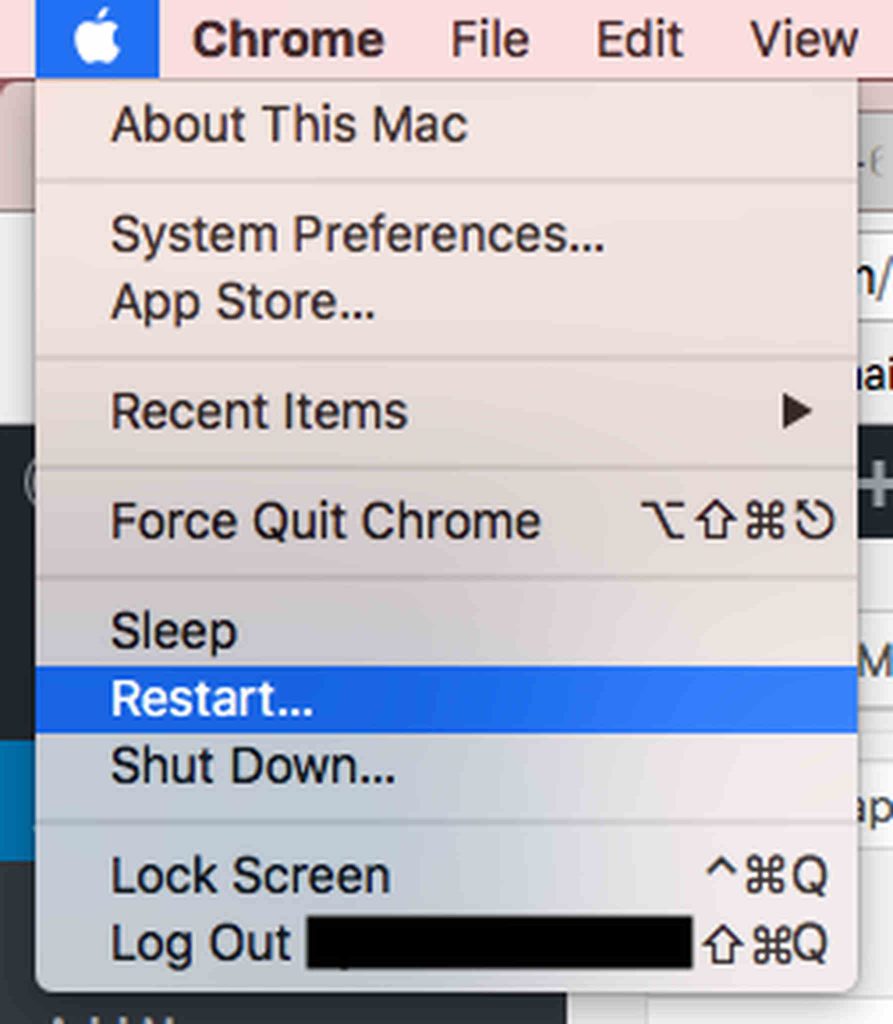 How to Know Why Your Mac is Frozen

Identifying the reason why your Mac is frozen is perhaps one of the most challenging parts in this guide. If you frequently encounter freezes, you might want to do the following:

Is Your Mac Frozen Because of a Malware Attack or a Virus?

It is impossible that your Mac is frozen because of a virus. However, it is likely that fraudulent sites that you visited have loaded malware onto your Mac and forced it to open different apps, which resulted in overloaded system memory and lock-up. While your Mac is still in perfect condition, take preventive measures. Download and install apps and programs like Outbyte macAries to avoid frozen Mac issues.