Home » Mac » What is Safe Mode and Why Do You Need It?

What is Safe Mode and Why Do You Need It? 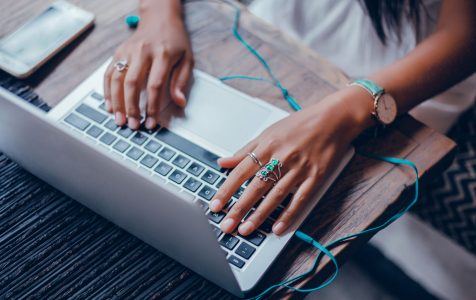 You’re ready to work when suddenly your Mac won’t start up properly or suddenly it stalls while you’re in the middle of something important. There are a lot of troubleshooting steps you can try but being the busy bee that you are, you have no time for that! But, again, who are we kidding, obviously you have to do something about it lest you miss your deadline. Three words, Mac Safe Mode, your best friend at times like this.

Why Boot Your Mac in Safe Mode

Safe Mode is basically the stripped down version of your macOS. It allows your Mac to run, but only with the most basic functions and features. It is recommended you boot in Safe Mode if you encounter the following problems:

Booting in Safe Mode is considered troubleshooting because it clears the cache and essentially refreshes your system.

How to Boot into Safe Mode

Not Sure if You’re in Safe Mode?

Safe Mode on Mac is different if you are using Windows because there won’t be any text on the Desktop telling you, you’re navigating in Safe Mode. You also won’t be limited to a low-resolution screen. Actually, if you’re not observant or you didn’t enter Safe Mode yourself or if someone you know booted your Mac in Safe Mode, it could be difficult to tell the difference. Unless you consciously look for these clues:

You can also check if you’re in Safe Mode. Follow these steps:

What You Can’t-Do While You’re in Safe Mode

Safe Mode has limitations since it’s a dumbed down version of your macOS. So, it won’t allow you to do everything you normally could in Normal mode. Here’s a list of the stuff you won’t be able to do while in Safe Mode:

True enough, booting in Safe Mode isn’t the best thing you’ll ever have to do with your Mac, but it’s a lifesaver. If you don’t ever want to have to boot into Safe Mode again, make sure you take better care of your Mac. One way to do that is by using 3rd party cleaning tools to scan for issues and get rid of them before they could wreak havoc on your Mac.

Anyway, you can get out of Safe Mode anytime, especially if you want to see if the problem has already been solved and if you can already boot in Normal mode. Just shut down your Mac and turn it on again, this time without pressing the Shift key.