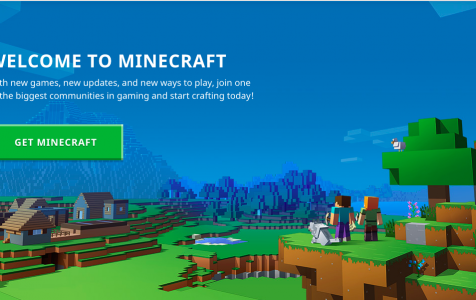 Minecraft is a lego-like sandbox video game that was released by Mojang in 2011, which was then bought by Microsoft after three years. The game has sold more than 180 million copies all over the world, as of late 2019. It also has 112 million monthly active players worldwide. The game is basically a test of the players’ creativity —mining for resources, building structures, and defending one’s territory by placing and arranging blocks. You can even go on adventures and connect with other players, regardless of the platform they are using.

However, because of the graphics requirements and building nature of the game, the best platform for this app is still the desktop computer. The Mac version, in particular, supports user-created skins and mods and is compatible with Realms for Java Edition. To download the game, just go to the website, choose your platform, and download the installer. Just follow the on-screen installation instructions and you’re good to go.

Unfortunately, the installation process is not as seamless for all Mac users. Months ago, several Minecraft gamers reported a Minecraft bug on Mac which prevents them from playing the app. Minecraft keeps on crashing on startup, even though the users have followed all the installation instructions. The screen even sometimes flickers or freezes before crashing. According to reports and comments, the Minecraft game fails to load every time they try to open it, and sometimes they get an error message along with the crash. In most cases, the Minecraft app was previously working when the error suddenly appeared. 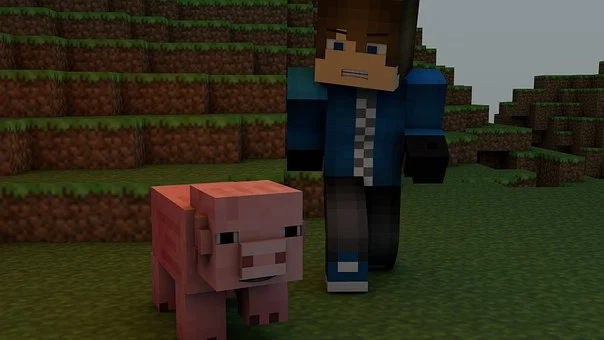 Here are some of the error messages that Minecraft gamers encountered on Mac:

This can be frustrating for users who are looking forward to playing the Minecraft app. Some of the players tried a lot of workarounds, but none of them seem to work. But what causes this Minecraft startup issue on macOS?

Why Does Minecraft Keep Crashing on Mac?

The error message that accompanies the crash should give you an idea about what caused the problem. For example, if you get this error:

These messages tell you that the crash was probably related to the Java version installed on your Mac. It could be that you don’t have Java installed or the version on your Mac is already outdated. It is also possible that you have installed the latest version of Java, but the Minecraft app can’t detect it for some reason.

Another possible reason why you can’t launch Minecraft on your Mac is that your launcher has been corrupted. Incomplete downloads and malware infection can be behind the launcher’s corruption. You also need to consider other factors, such as incompatible drivers, unnecessary files, not enough storage space, or maybe it is simply a bug.

What Do I Do if Minecraft Won’t Open?

There are many problems that can lead to the Minecraft becoming unresponsive or inoperable. You can follow this troubleshooting guide if you can’t get the app to work on Mac.

If you are having issues with the traditional Java launcher please consult the guide here and choose the alternative launcher or any other on the list that suits your needs.

If you have this startup problem, check whether you have installed any incompatible software installed on your computer. If there is, uninstall it.

If any are found, uninstall them from your machine.

After you have uninstalled any incompatible software, restart your PC for the changes to apply.

When uninstalling Minecraft Java Edition, make sure to create or update a backup of your worlds in case your system’s uninstallation process removes all related files.

After you have uninstalled Minecraft, restart your PC for the changes to apply. Download the most recent version of Minecraft Java and restore any save data and other assets you’ve chosen for your game. 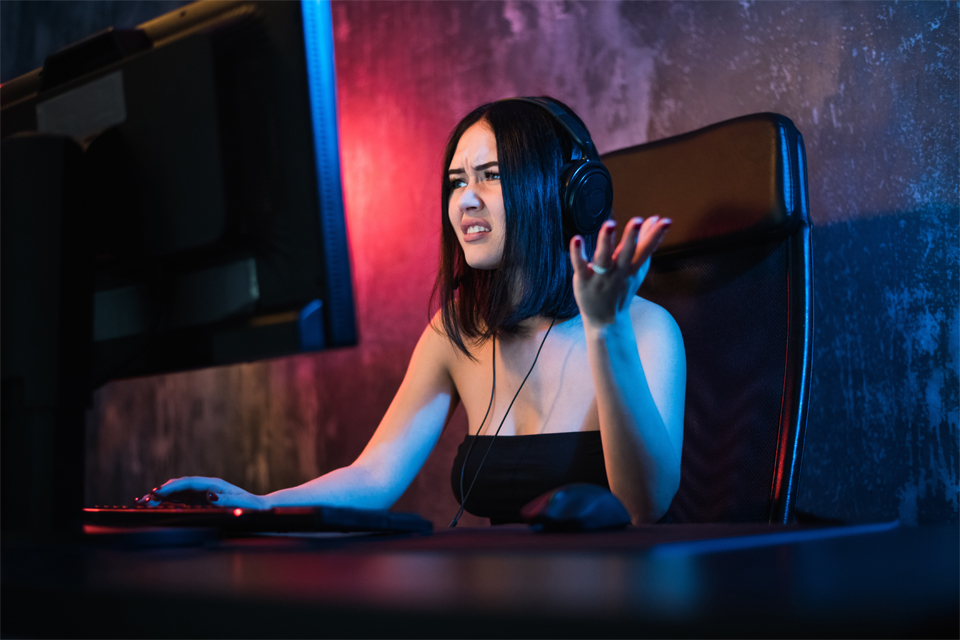 If you’re using Minecraft 2.0.792 on macOS, then you’re probably affected by the Minecraft Launcher bug. Mojang has immediately worked on the issue and released a fix for the bug. But if you have installed the update with the bug fix and you still can’t launch Minecraft on your Mac, Mojang recommends doing the following:

If you’re not affected by these bugs yet you can’t open Minecraft on macOS, you should give the following solutions a shot. 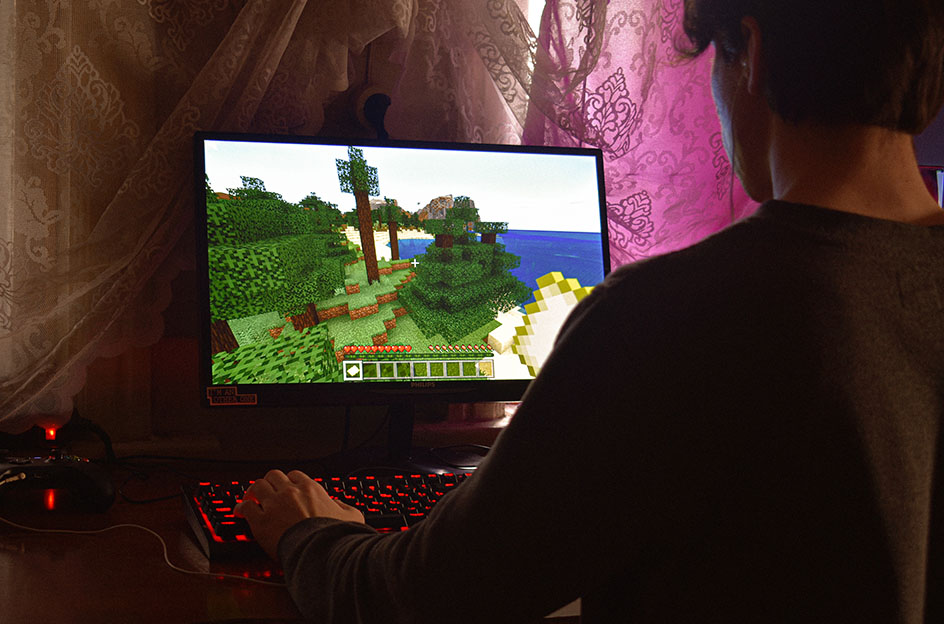 If your version of Minecraft is not included in the versions affected by the bugs listed above, then the frequent crashing is probably caused by something else. But before you try any of the solutions below, make sure to do some house cleaning first to avoid complications and to improve the chances of these fixes to work.

Here are some basic troubleshooting tips you should follow:

Once your Mac has been prepped and ready, you can start to work your way down the list to see which solution works for you.

If you’re using an earlier version of Minecraft, it is best to upgrade to the latest version to enjoy new app developments and improve your gaming experience.

To update Minecraft, open the app launcher. The launcher should automatically show you the latest version of the application. If it is not updated, click the arrow located on the right side of the Play button. Click the Latest Release link to update your Minecraft to the latest version. Follow the on-screen instructions to complete the update process.

One of the common causes of Minecraft crashing on startup issue is an outdated Java installation. Having an updated Java is important, particularly for those playing the Java Edition of the game. It is also crucial that you install the Java version that is suitable for your macOS version. Install the 32-bit Java for the older macOS version and the 64-bit Java for Catalina and other recent macOS versions. If you don’t want the hassle of looking for the compatible software for your app, you can use a driver updater instead.

If you have multiple Java installations and you want to use a specific version for the Minecraft game, you need to manually set the path for the game to avoid confusion.

Close the window and try launching Minecraft once again.

Fix #5: Use the Bootstrap.jar as Launcher.

If you’ve downloaded a new launcher and it doesn’t seem to work, you can try opening the application using the Bootstrap.jar file instead. To access the file, follow the steps below:

Not being able to launch Minecraft because of startup issues can be annoying. If you ever come across any error or you can’t launch Minecraft on your Mac, you can refer to the guide above to make it work again. If all else fails, you can simply re-install the whole game to completely resolve the error.