Home » Windows » Notifications Issue Persists in Windows 10/11 Cumulative Update KB4467708: What To Do

Notifications Issue Persists in Windows 10/11 Cumulative Update KB4467708: What To Do 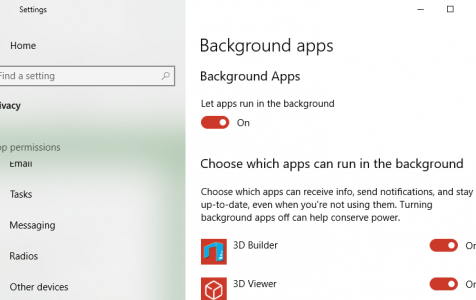 Windows 10/11 Cumulative Update KB4467708 provided solutions to issues that include:

KB4467708, however, failed to fix the Notifications issue that has been plaguing Windows 10 version 1809.

The problem has been identified since build 1809 was released in October, and several users have reported the issue in various forums and discussion sites. Aside from the missing notification banner, notifications that are in the Action Center have also stopped showing when background applications are turned off.

Microsoft has acknowledged the bug related to the notifications, action center and task manager, and has earlier promised to release an update to resolve these issues in upcoming builds. When build 19H1 was released, it was mentioned in the change log that the notifications problem has been addressed, but these solutions did not translate to the public build, which is 1809.

However , these fixes were not carried over to the production build 1809 , and there is no word from Microsoft yet when this problem will be fixed.

How to Fix Notifications Issue in 1809

There’s no official solution to the Notifications problem yet, but some users have posted various ways to deal with this issue. Users who are experiencing this problem can try any of these methods while waiting for the official fix from Microsoft. 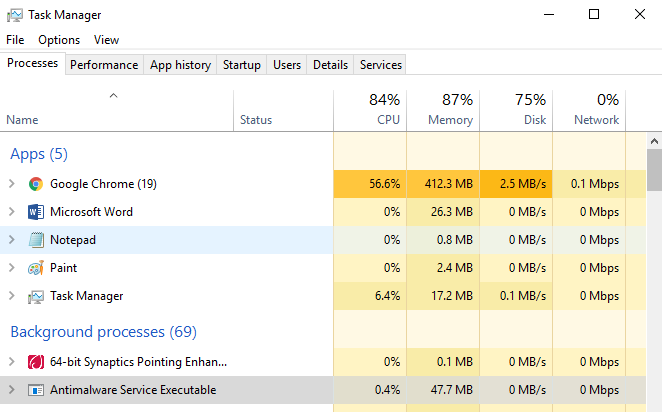 To restart Windows Explorer via Task Manager, follow these steps:

Method #3: Clean up your computer.

One of the common reasons for Windows problems, such as notifications not showing, is the trash on your device. As time goes on, cache, temporary files, downloads, updates, and other junk files accumulate and may cause issues on your PC. You can either delete each file manually (which would take tons of hours of work) or you can use a tool such as Outbyte PC Repair to delete all of them in one click. Aside from clearing trash, this app also scans for issues on your system and optimizes your processes and transactions.

Windows 10/11 cumulative update KB4467708 has only been released for a few days and Microsoft has not yet announced how it will deal with the Notifications issue in the next builds (or whether it will be resolved at all). Users who have updated to version 1809 and are experiencing this issue would then have to resolve this problem on their own while waiting for Microsoft’s official solution.