Home » VPN » VPN for Security, Not for Saving Money on Streaming And Other Online Expenses? Here’s How VPN Works

VPN for Security, Not for Saving Money on Streaming And Other Online Expenses? Here’s How VPN Works 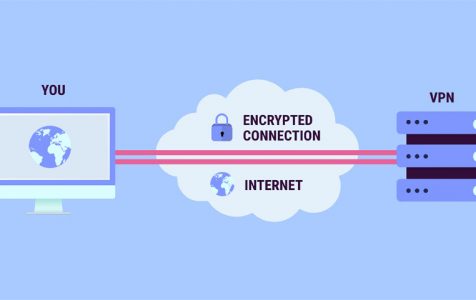 Contents hide
What Is VPN and How Does It Work?
VPN for Security, Not Really for Saving Big Bucks?
Conclusion
Try Outbyte VPN Now!

Using a VPN is often drummed up as a real lifesaver, beefing up internet privacy and security as well as expanding the scope of what you can see online. It’s considered an important modern tool for hiding browsing activity, bypassing internet censorship, and downloading files, to name a few.

What’s more, it’s touted as a way to saving huge money by accessing streaming services in other countries that could be more affordable.

Some experts, however, are quick to warn that getting a VPN for the purpose of acquiring big savings isn’t a smart, foolproof move after all. Here’s our quick analysis.

What Is VPN and How Does It Work?

Virtual Private Network (VPN) was created to provide internet users the privacy and security they need in their online access, especially today when most of the internet’s core protocols have failed when it comes to data security.

As we previously reported, A VPN works in a distinct way. While it takes milliseconds for an internet search to actually yield results, there are so many things that occur after you hit the Enter button. Multitudes of communication take place at different points, so in order to secure these events and precious data about you and your IP address, VPNs make sure that communication packet are encrypted from the source.

There’s also much buzz around free VPN services, although certain users would rather avoid them because the infrastructure needed for them to run has to be paid. There’s a good likelihood that advertisers pay for their services through running ads, and users still pay a steep price at the end of the day when their information is at stake.

What then can make someone skeptical about the major savings that you can potentially get from using VPNs?

VPN for Security, Not Really for Saving Big Bucks?

Traveler often set their sights on a number of simple VPN tricks to save on plane tickets, hotel bookings, car rentals, local tours, and other related expenses. When you read VPN reviews, you’ll realize that a VPN can save you more money on your travels, buying stuff online, or subscribing to particular services.

Here are some of those nifty tricks:

Now, let’s go to the other side of the coin. 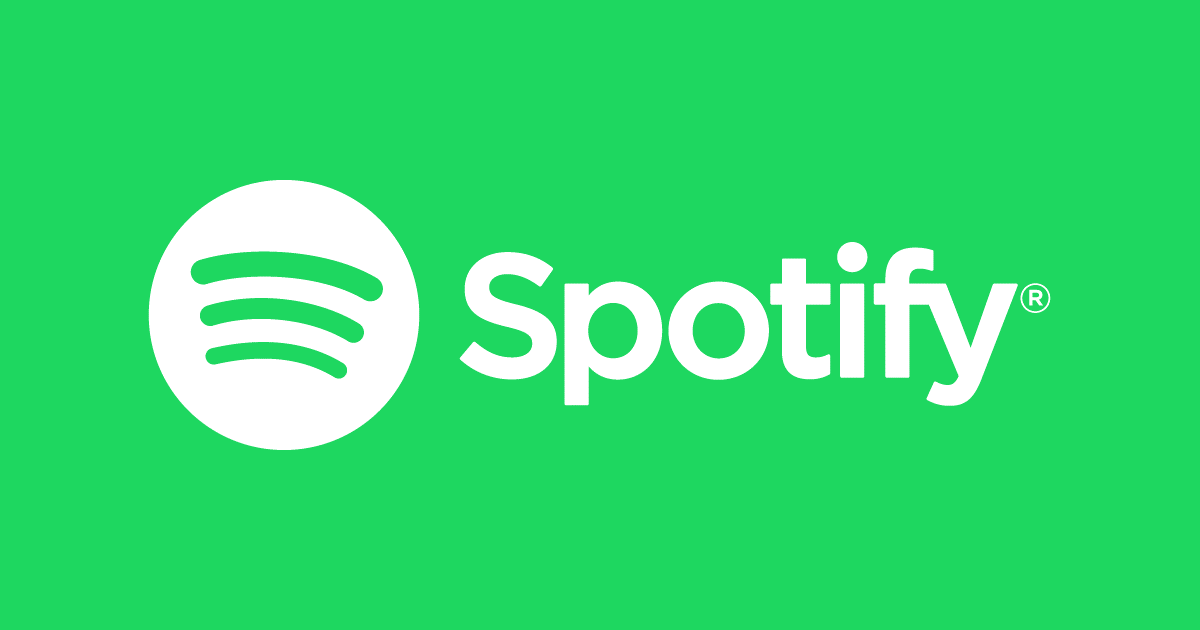 While many sites swear by using VPNs to amass savings, the devil is in the details. Here are other points of contention:

The verdict is still out on whether VPNs help you save outrageous amounts of money on streaming services and travel-related expenses online.

This means that if your main intent is to increase your browsing privacy and security, then you have enough compelling reason to get a VPN service. But if it’s for saving on streaming and travel-related bookings, you might want to think twice.

It all boils down to personal freedom, but the ultimate advice is this: make sure the final price is worth all the changing of your virtual location and deleting tracking cookies and cached pages in your browser in every move.

Many experts and activists also warn against the hidden cost of using free VPNs, such as the possibility of identity theft. It’s your choice to use a free VPN service, yes, but it’s still a matter of having an educated choice versus an ill-informed one.

Your data and information, for instance, can be everything in today’s world, so it takes due diligence to find a safe, reliable VPN service for unrestricted streaming, protected public Wi-Fi, and utmost privacy.

What’s your take on the matter: do you think VPNs are for both security and great savings? Let us know in the comments!

Jesse
Leave a Reply Cancel reply
Featured Stories
Outbyte, Auslogics & CCleaner – The Top 3 PC Optimizers in 2021
PC Repair Windows 9 months ago
Best Choice for Updating PC Drivers
PC Repair Windows 3 years ago
More Stories
Double VPN: Differences from Classic VPN, Pros and Cons
VPN 3 months ago
What Is a VPN and How to Choose One for Yourself
VPN 6 months ago
How to Secure Your Internet Connection
VPN 9 months ago
uTorrent Is Not Working with VPN on Windows 10? Here’s What to Do
VPN 9 months ago
Working Remotely? Go with a VPN
VPN 12 months ago
Surfshark VPN vs. IPVanish
VPN 1 year ago
The Most Trusted VPNs for Mac in 2020
Mac VPN 1 year ago
DOWNLOAD OUTBYTE PC REPAIR NOW!