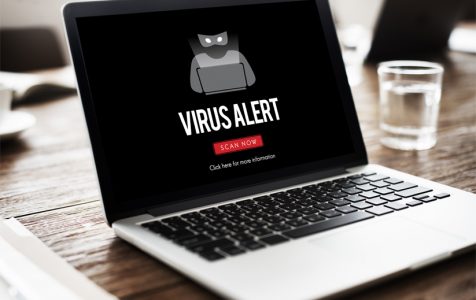 Every Windows computer nowadays is running an antivirus program: Windows Defender. It is an in-built software created by Microsoft for the Windows OS. Although it is reliable and efficient, it sometimes lacks the features and offerings that other antivirus programs offer. Some of its paid counterparts even come with defenses against webcam hijacking, system optimization, VPNs, cloud-based solutions, and password managers.

Now, in this article, we look at one of the best alternatives to Windows Defender, the ever-popular Norton 360 Deluxe. We aim to discuss what this software application can do, how it works, as well as its pros and cons. So, without further ado, check out our short Norton 360 Deluxe review.

With amazing features like online storage, parental controls, backup software, password manager, and unlimited VPN service, Norton 360 Deluxe is probably one of the best and most complete antivirus suites around.

If you are concerned about your privacy, Norton comes in three different bundles. Each of them has varying degrees of LifeLock service, as well as online storage space. Though their subscription rates run up to three digits, they are still way cheaper than subscribing to a password manager, a cloud backup storage, and antivirus software separately.

This software is said to be built around 5 primary core features. These are:

Norton 360 Deluxe Security is among the top-performing cybersecurity software out on the market today. It can effectively defend your device against new malware strains. Once it detects anything suspicious, it quickly quarantines the file and stops the related processes from running.

This feature is very convenient as it allows you to easily access your files from your home computer, work PC, or even your phone. As long as you have an internet connection, you won’t have to worry about losing your data.

With Norton 360 Deluxe, you can create a profile for your child. There are presets available for four varying age groups. While the younger kids have strict controls, the older ones have a bit more freedom.

A Virtual Private Network works by hiding your IP address. It tunnels your traffic to servers located in other countries to make it impossible for cybercriminals, your ISP, and the government, to spy on you.

How to Use Norton 360 Deluxe Work?

So, how do you use Norton 360 Deluxe? Once you have it installed on your PC, then you can use it with ease.

Here’s how to install Norton 360 Deluxe:

Like many other antivirus programs out there, Norton 360 Deluxe has its own pros and cons that could help you decide whether or not to invest in it. We’ve listed them down below:

If you’d ask us, we’d say that Norton 360 Deluxe is a high-security bargain. Not only does it offer cross-platform security, but it also provides users with a ton of security features, an unlimited VPN service, dark web monitoring, and a lot more.

What other antivirus programs are you using? Let us know in the comments and we’ll do our best to come up with an unbiased review.