Why Should You Upgrade Your App From AngularJS to Angular 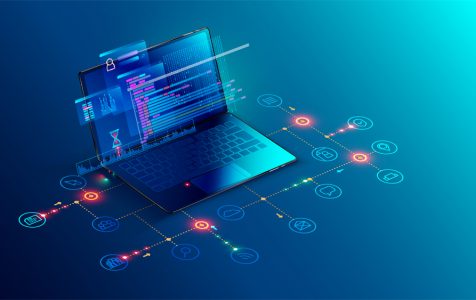 Hello, my dear friends! Today we will talk about the benefits of Angular. If you use AngularJS, you must migrate from AngularJS to Angular. Why? Read that article and make a choice for the best framework.

Before we talk about these two frameworks, let’s understand who is who. AngularJS has revolutionized frameworks that develop single-page applications (SPAs). Angular was released with the help of Google, which still supports it. And it was released in 2010 and since then there have been many new versions of AngularJS. The framework works with the help of JavaScript and is created for development of single-page web applications. What sets Angular apart is its ability to convert HTML to time series.

Let’s talk about disadvantages of AngularJS and you will understand why it is not the best version of the framework.

Angular 10 takes up less space than its predecessors. New features that have been added in this variety are improved date scope selection in Angular Material and alerts for importing CommonJS. The developers have also added a new feature – the replacement of ECMAScript batch modules when a bundle packed with CommonJS can lead to larger, slower programs.

In addition, Angular 10 offers a more strategic configuration of the product when building a new space from ng new, through ng new–strict.

Enabling allows you to initialize a product with new settings for better error detection and additional program optimizations.

In this article, I wrote the reasons why Angular is still better than AngularJS. I didn’t mean to convince everyone to forget about AngularJS and go to Angular 10. No, every framework is better at something. Now Angular 10 has all the possible features to create unsurpassed projects, but do not forget that a year or two and the new version will be even better than this. My advice – learn as much as possible, all versions of frameworks will be useful.