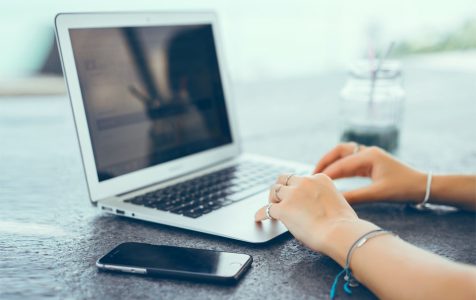 Contents hide
Error Code 43: What It Is and Why It Appears
Steps to Fix Error Code 43 on macOS
Final Notes
Quick Fix

Has there ever been a day when you are working peacefully on your Mac computer, and suddenly this error message flashes: “The operation can’t be completed because one or more required items can’t be found. (Error code -43)”?

Known as error code 43, this glitch typically appears when a user tries to delete a file and transfer it to the trash, or when she attempts to move files around. It’s a rare occurrence except on specific systems, namely OS X El Capital or OS X 20.2.

Error Code 43: What It Is and Why It Appears

Before you dive into potential solutions for it, be reminded that error code 43 usually only shows in the X El Capital and OS X 10.2 users, which means users of the recent Mac operating systems are mostly spared from it. The error can appear for one of the following reasons, typically due to the users themselves albeit unintentionally:

Before you proceed with fixing error code 43, clean and optimize your Mac using a trusted professional Mac repair tool to make sure that junk files, problematic files, and other space hogs aren’t contributing to the problem or getting in the way of its speedy resolution.

Here are steps you can take to manually fix error code 43:

Resetting your PRAM or NVRAM

Since error code 43 is often linked to missing or corrupt files, Disk Utility can come in handy when trying to fix it. This built-in tool tackles those drive-related problems. Follow these steps:

This method solves error code 43 caused by locked files in your Mac. Follow these steps to delete those files without unlocking them beforehand:

Several users online have warned that error code 43 can still occur in higher versions of macOS, maybe including even Mojave, so it’s best to keep an eye out for it and use the steps above as a permanent fix.

Error code 43 on macOS can be borne out of many different things, including the lack of shared point for the file in question as well as an existing hard disk issue. Let us know in the comments which specific solution worked for you!