Mac 101: How To Properly Install Apps On Your Mac 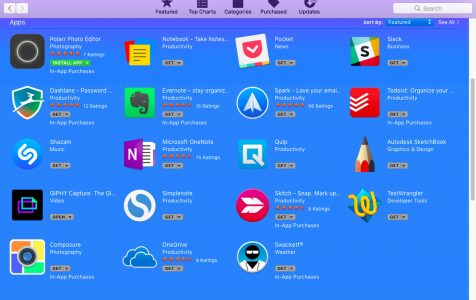 Installing new apps on Mac is a lot more straightforward compared to installing programs on a Windows PC. There’s no need for complicated installation instructions, and you don’t have to watch the screen throughout the whole installation process. However, there are times when installing new apps for Mac can be confusing, especially if it’s your first time. Read on to learn how to install apps on Mac.

How to Install Apps on Mac From the App Store

The App Store is Apple’s app depository. It is where Apple users can download apps for their iPhones, iPads, iPods or MacBooks. To download and install Mac apps from the App Store, follow these steps: 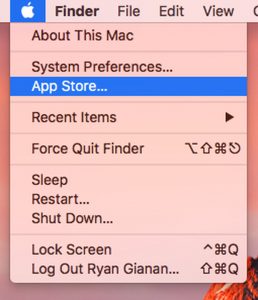 Apple regularly reviews every app and update before it releases to make sure there are no problems. You can automate updates, set up password settings for app downloads and purchases, and sync apps purchased on other Macs by going to Apple menu > System Preferences > App Store. 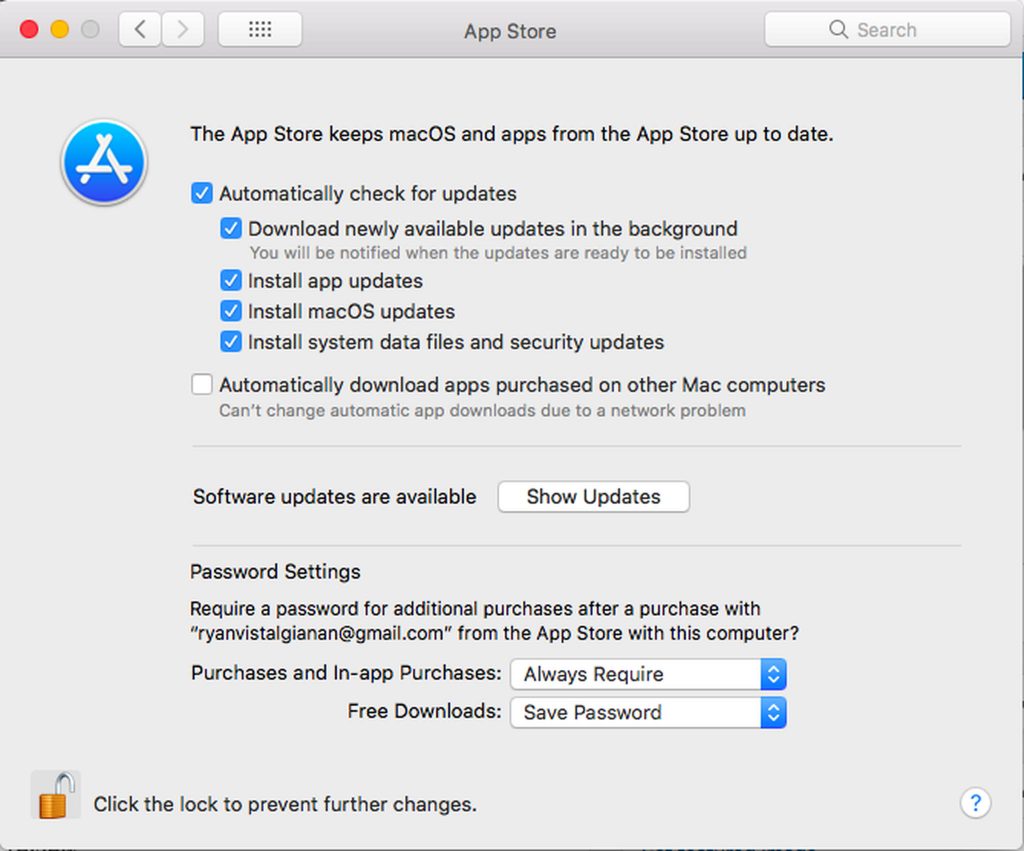 How to Install Mac Apps From Third-Party Websites

Apple is quite strict when it comes to developers, so some of them cannot or choose not to release their apps on the App Store. Some developers dislike the lack of deep system access for utilities while others want to release apps and updates without having to wait for the App Store review.

However, if you want to download an installer outside the App Store, you have to be extra cautious and only do so from reliable and reputable sources. It is recommended that you download from the developer’s website and not from unreliable app listing sites. Once you’ve downloaded the installer, it will be sent to the Downloads folder, unless you changed your browser’s settings. Installers come in different formats, including:

After the Mac apps have been installed, you can directly send the DMG, ZIP, RAR and PKG files to the Trash.

How to Install Apps on Mac From Third-Party App Stores

Many third-party app stores work just like Apple’s App Store. Most of them are specialized in nature and requires a core app to be installed before you can manage which services you want to install on your Mac. 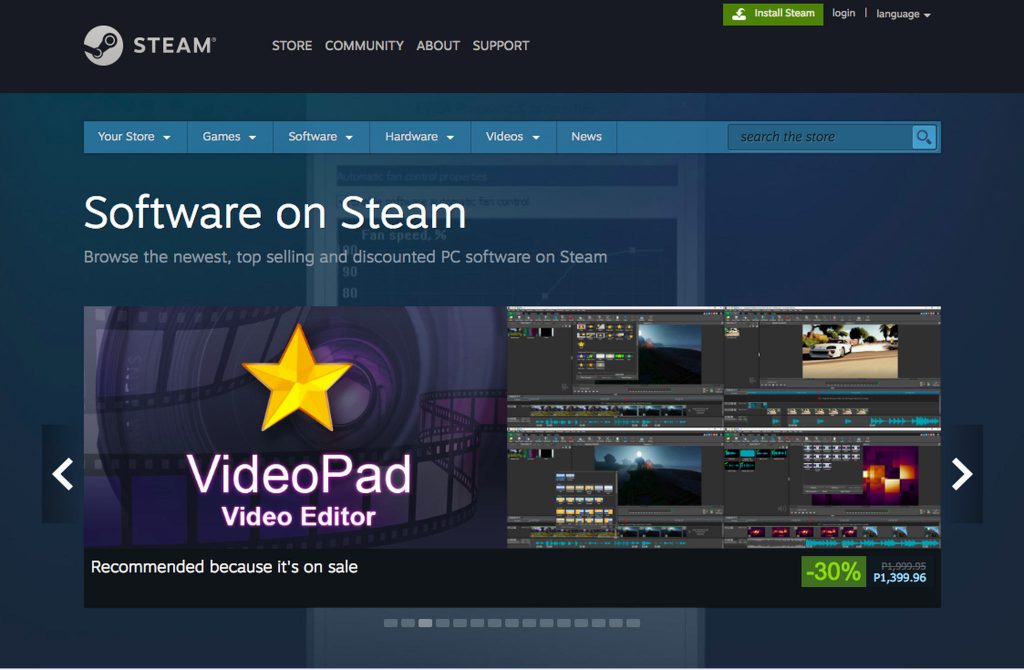 One of the most popular is Steam. It lets you launch your purchased games from within the Steam app instead of the Applications folder. However, it is possible to create shortcuts for the games you want to launch and move these shortcuts wherever you want.

Another favorite third-party app store is SetApp. It’s like a Netflix for apps where you can get access to several hand-picked apps for a monthly fee. When you install apps using Setapp, the apps will be placed inside the /Applications/Setapp folder.

You’ll most probably encounter security warnings when you’re installing an app outside Mac App Store. For example, when you download an app from the developer website, your Mac will display a confirmation message when you run it for the first time, assuming that you allow apps downloaded from identified developers. It is the default setting, but you can check this in System Preferences > Security & Privacy. You can edit the settings by clicking the lock icon and typing in your admin password. 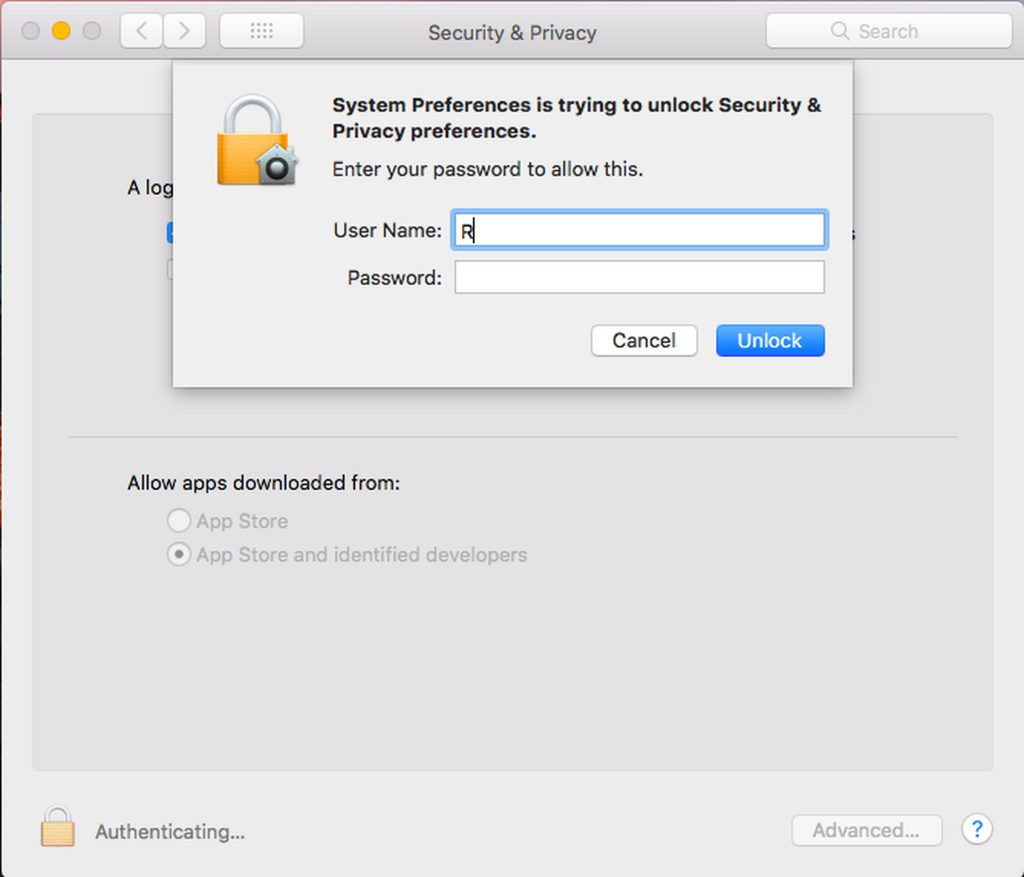 In the recent version of macOS, the option to run apps from unidentified developers has been removed to protect your Mac from apps created by developers not registered with Apple. However, that doesn’t automatically mean that these apps are dangerous. The developers might have chosen not to sign up, or these apps could have been released before the registration program existed.

If you want to install Mac apps from unidentified developers, you have to override your computer’s security settings. Ctrl-click the downloaded app in Finder and choose Open. You will have to confirm the action before the app is launched. Again, make sure that your apps come from a reliable and trusted source before starting them. If you’re in doubt, back up your system before opening such apps.

Tip: Free up your storage by deleting old log files and unnecessary cached data with an app like Mac repair app. It helps clean up your Mac and optimize its performance, making installations faster and smoother.