Home » Mac » How To Properly Use Apple’s Online Hardware Test

How To Properly Use Apple’s Online Hardware Test 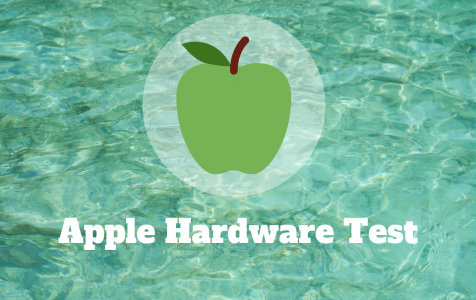 Most Mac users enjoy several years of trouble-free experience, but eventually, time will come when hardware problems arise. Although it rarely happens, problems can be caused by a motherboard issue, a failing hard drive, a GPU problem, or lack of memory space. Fortunately, Apple has a way to detect, prevent, and solve any hardware-related issue. Apple Hardware Test is the first step. You can use it to check if there are serious hardware issues to deal with. Don’t worry, because you can run the test yourself. We will teach you how below.

How to Use the Internet-Based Apple Hardware Test

As soon as you have verified and confirmed that your Mac is capable of running the Internet-based Apple Hardware Test, you can start using it. Here’s how:

These error codes generated by the Apple Hardware Test seem to be cryptic, and in some cases, only certified Apple service technicians can understand them. But because most of these codes are recurring, they’ve become known.

If no error was found after the test and your Mac is still experiencing problems, then you can check your system. It might be loaded with files you don’t need, or your RAM is taken up by unnecessary programs and apps. To fix the problem, download third-party tools like Mac repair app.