How To Make Apps Open In Full Screen Mode 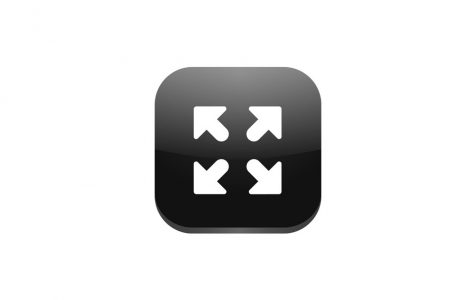 Contents hide
How to Open an App on Mac in Default Full-Screen Mode
First, you need to adjust the settings under System Preferences so that Mac apps will resume their prior state before they were re-launched. To do this, follow these steps:
Opening Apps at Startup
Shutting Down Correctly
Quick Fix

Some apps are just meant to be enjoyed in full-screen modes, like movie players or games but some Mac users prefer to open apps in full screen because of their personal preferences. Full-screen mode in Mac gives you the maximum working space while minimizing distractions since the dock and the status bar are hidden so allowing to open an app on Mac, automatically, in full-screen mode can prove quite helpful.

Macs have a built-in setting that allows apps to resume or save their state before closing. When the app is re-launched, the application remembers the previous setting and will open itself in the same state. It means that any documents or windows you previously opened will be captured and relaunched. This feature also captures window settings like full-screen mode, which is what we want to achieve in this tutorial. This process is made up of two parts.

First, you need to adjust the settings under System Preferences so that Mac apps will resume their prior state before they were re-launched. To do this, follow these steps:

This step is crucial because it lets you open your app where you left off. So when you quit an app, the windows within that app will not close, but will instead re-open and resume from its state before the quitting. This step is essential if you want to open your app in full screen by default.

The last step in this process is to the change the quitting behavior of the app. Instead of closing all the windows of an app before quitting, now you have to quit the app with the full-screen window still open. For example, if you’re using Safari, don’t close all the tabs when you quit the app. Leave one tab open even if it’s blank. Here’s the step-by-step process of closing an app so that it reloads into full-screen mode.

By following these steps for all your apps, you’ll be able to open them into full-screen mode without doing anything else directly. The process might be a bit complicated and troublesome because you have to do all these for each of the apps, but it pays off in the end because you only have to set it up once.

You can also open specific apps when you log in so that they’ll be ready when you open your Mac. For example, if you always use Microsoft Office apps and Safari when you work, you might want them to launch at login, so you don’t have to open them manually. Take note that startup applications mean longer boot up time. So if you don’t want to wait for lengthy startup time, you might want to limit the number of apps you want to launch during login. To set up your startup applications, follow these steps: 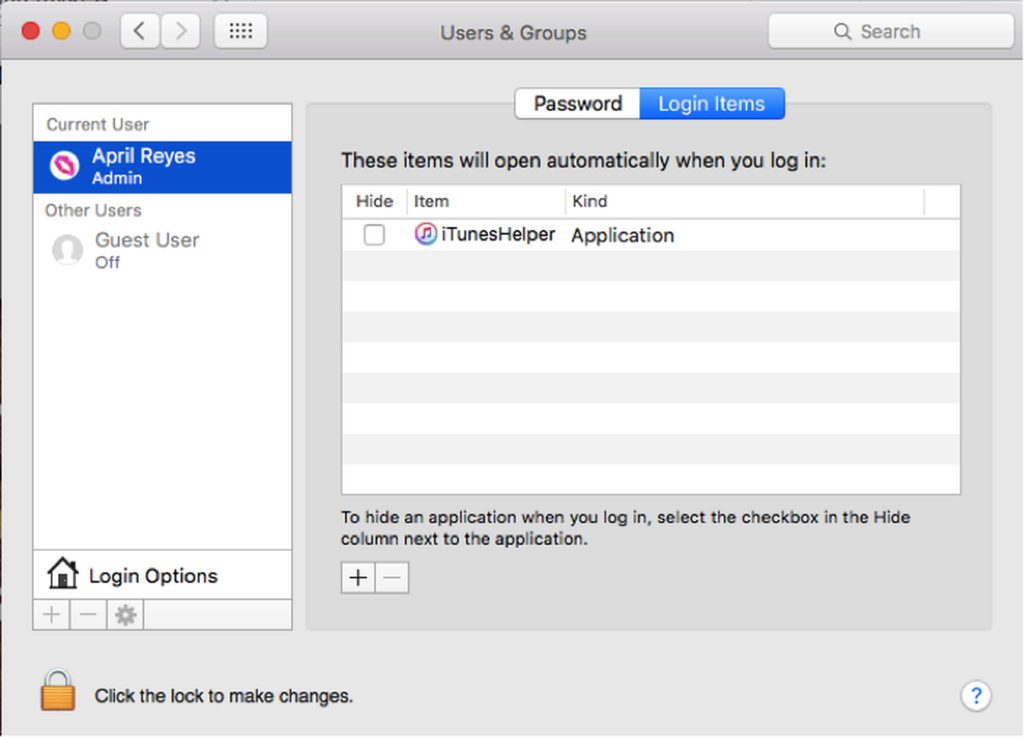 To make sure that all of these changes are applied, you have to make sure that you are shutting down your computer and closing your apps correctly. When you shut down your Mac, you have the option to reopen all of the apps and windows that you have open before the shutdown. Whatever you’re working on and whatever apps you have open will be re-launched once you log back in. To do this, tick off the box that says ‘Reopen windows when logging back in’ in the Shut Down dialog.

Another thing you have to remember with this Apple app opener is how to quit your apps correctly. We have mentioned earlier that you should not quit the app entirely and that you should leave at least one window open. It is so that your app will re-open in the same state during quitting, letting you quickly pick up from where you left off. This Mac app opener tutorial allows you to open your apps in full-screen mode without having to do anything else. The advantage of this workaround is that you can choose which app you want to apply this setting to, and leave some apps to open as is.

Bonus tip: Improve your Mac’s performance by using Mac repair app to clean out junk and unnecessary files. This app allows you to maximize your computer’s performance, allowing for a smoother Mac experience.