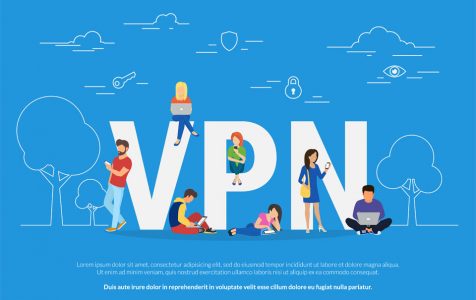 Double VPN is also known as multihop VPN. But what is double VPN and what features it have? Such type of connection involves VPN chaining to boost the security and privacy level. With its highly demanded aim, this feature isn’t available at most VPN services. Keep on reading to find out more about how multihop VPN works and whether it will be suitable for your needs.

Is a VPN illegal? 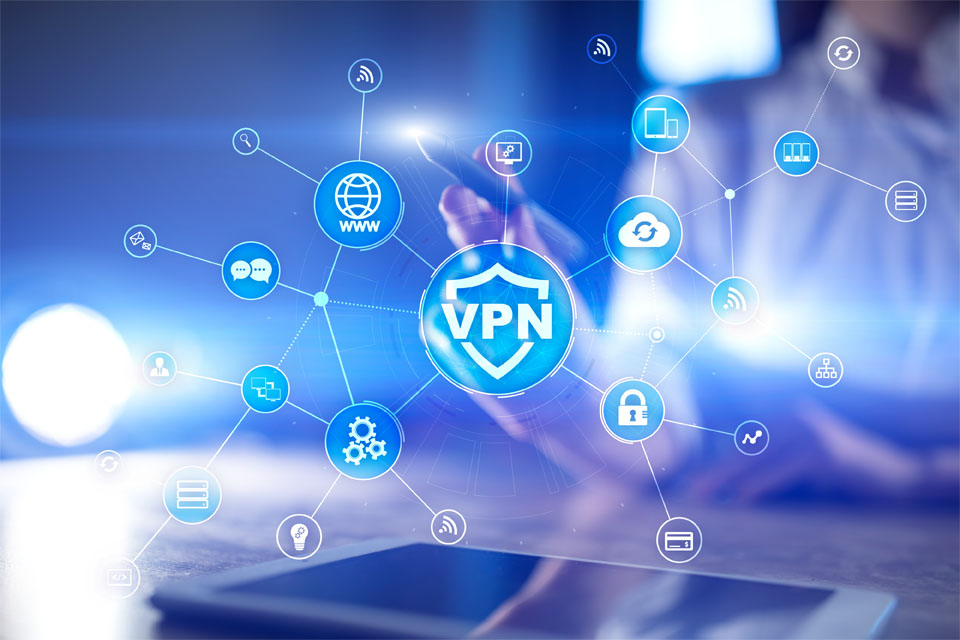 Virtual Private Networks encrypt your Internet connection and prevent tracking and hacking user activity on the Web. The third parties that can track users can also be Internet providers or the government. In most areas, including the United States and European countries, using VPN is completely legal. In less democratic countries like China and North Korea, using VPN is strictly controlled by the government or even banned. If you use a VPN for illegal activities, it becomes illegal.

Double VPN vs Standard VPN. Which is better? 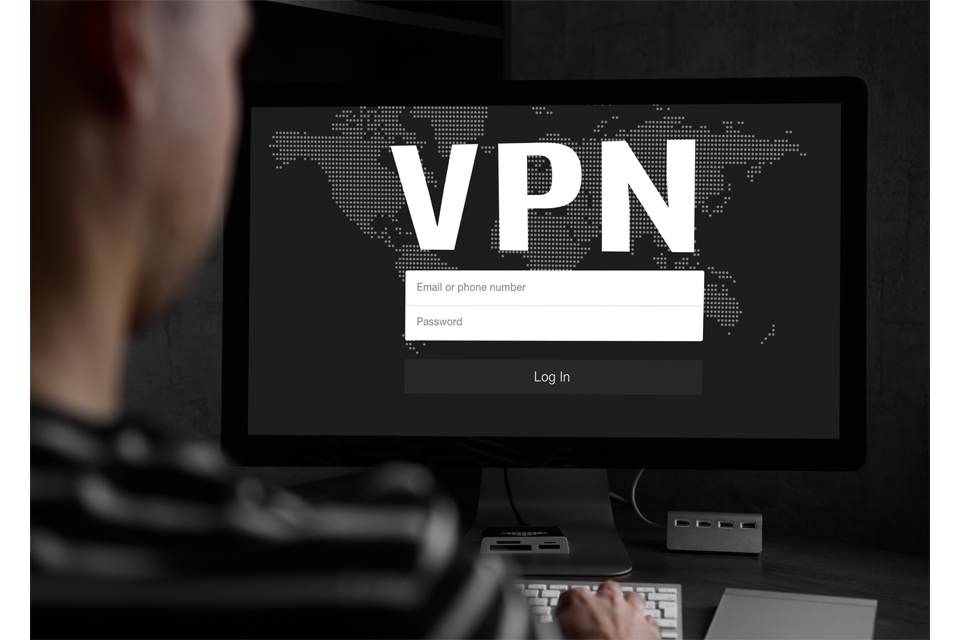 A standard VPN encrypts the information sent or received from the Internet to protect it from third-party access. The data goes through the server connected to the location the user selects. A VPN replaces the user’s IP address with the address of the chosen VPN server.

On the other hand, double VPN offers the second safety level by involving a second server. This feature is not essential, and most VPN services don’t include it.

Now that we have answered the common question “What is double VPN and how does it work?” let’s look at the encryption processes more closely. If you want to check out how this feature works for you, you can install VeePN. You don’t need to purchase the plan right away, as this service offers a trial. It is free, and users can explore the whole functionality. App download and installation take a few minutes.

To be even clearer and explain the double VPN meaning in more detail, we compared the processes of outgoing data for standard and double VPN in the chart below:

As you can see from the chart, the double VPN process looks much more complex. An additional encryption layer is added at every server, and both of them are decrypted later. The biggest difference is the server choice. If standard VPN offers thousands of servers available, the opportunities for VPN chaining are much more limited.

The user needs to choose between several pairs of servers. Besides, this feature is not so widespread because of its considerably slower connection speed. The user traffic goes through two VPN servers located in various areas, slowing down the connection is impossible to prevent.

The advantages of double VPN

The disadvantages of double VPN 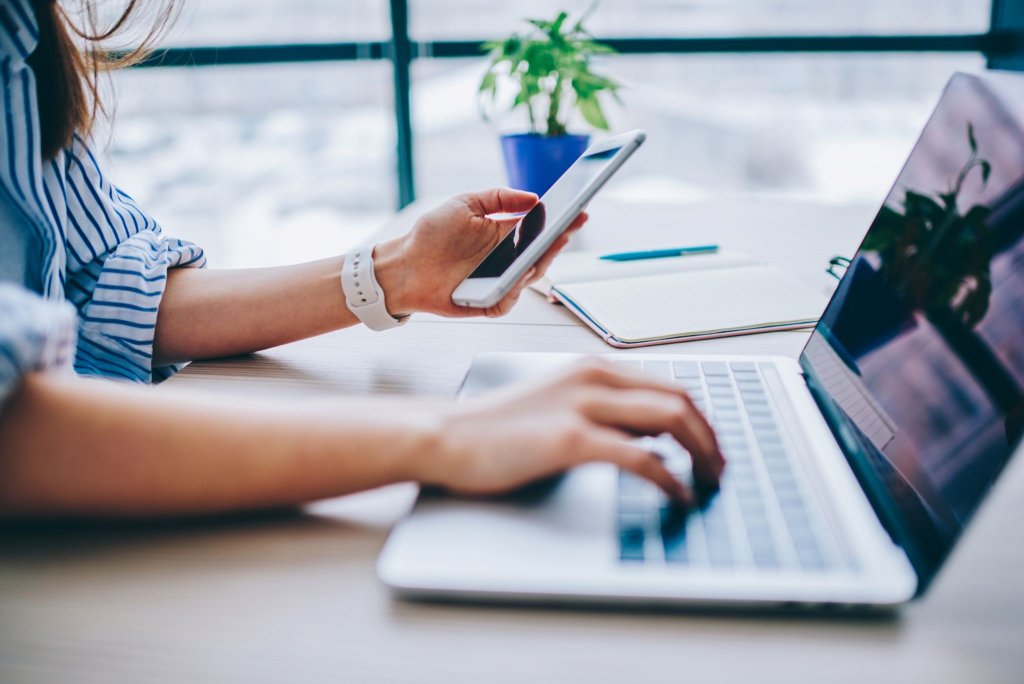 Although this feature offers numerous benefits, there are some reasons why it is not so popular and not offered by most VPN providers.

Do I need a Double VPN?

There are more beneficial features aimed to create maximized protection like leak prevention or kill switch. Double VPN alone won’t be effective in ensuring full security and privacy. If you are a politician or journalist, this feature can make sense for you. However, in most other cases, this feature is not always worth it for ordinary users.

Finally, is a double VPN better?

To wrap up, we can say that double VPN does have enhanced protection. However, it is not necessary for most users. In most cases, a standard VPN is enough to cover all the user needs in safety and privacy on the Internet.

Tags: download file, installation, IP ban, VPN, vpn service
Leave a Reply Cancel reply
Featured Stories
Outbyte, Auslogics & CCleaner – The Top 3 PC Optimizers in 2021
PC Repair Windows 2 years ago
Best Choice for Updating PC Drivers
PC Repair Windows 4 years ago
More Stories
How to Choose a Cloud VPN for Your Business
VPN 9 months ago
How You Can Use Your Android to Earn Free Money
VPN 9 months ago
A Guide to Getting and Testing Residential Proxies
VPN 9 months ago
How to Improve Your Gaming Experience by Using VPN
VPN 11 months ago
6 Most Important Features of Secure VPN Software
VPN 1 year ago
Top 14 Proxies for ExtraTorrents
VPN 1 year ago
What Is a VPN and How to Choose One for Yourself
VPN 2 years ago
Categories