Home » Files » What is Taskeng.exe? 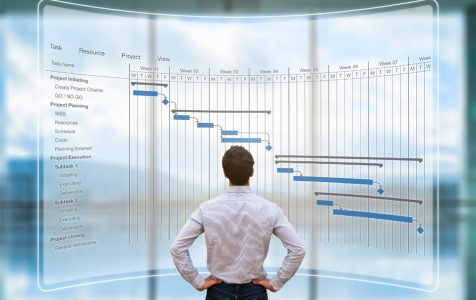 Taskeng.exe, a process also known as the Task Scheduler Engine, is an important system file developed by Microsoft Corporation. It works by keeping track of all tasks that are set to run at a preset time.

As with other system files, the taskeneg.exe is also a high target for malware. In fact, many Windows users have reported that a suspicious taskeng.exe window randomly pops up while doing various tasks. Depending on the situation, users will find an empty taskeng.exe window or a notification telling them that the taskeng.exe file could not be found.

So, why do these taskeng.exe errors appear? Here are some possible causes:

Like other important system files, the taskeng.exe file is used by some cybercriminals to disguise malicious programs. But how do you recognize a suspicious taskeng.exe file?

The most common sign to look out for is a nasty browser hijacker. It could be any of the two browser hijackers: MyWebSearch or the RocketTab. Both of these programs may come bundled with a few ad-supporting programs that leech on your information and thrive on illegal practices.

Though there are plenty of malware entities that target the taskeng.exe file, the goal is always the same. Once the malicious file gets into your computer, it will attack the Run and RunOnce keys. Soon thereafter, annoying advertisements and pop-ups will appear on your screen.

According to security experts, there are more aggressive versions of the taskeng.exe virus. Some of them are known to do the following:

How to Remove a Suspicious Taskeng.exe File

If you suspect that the taskeng.exe file you are seeing is malicious, try any of these removal methods:

Many users have successfully removed the annoying taskeng.exe file by simply disabling a hidden task in the Task Scheduler called user_feed_synchronization.

If you have confirmed that you are dealing with a malware entity, then the best measure you can take is to scan your system for any malware. Of course, there are many ways to do this. But considering how fast the infection may spread to other system files, performing a manual scan isn’t really applicable. Therefore, your best option is to perform a system-wide scan using a trusted anti-malware tool.

Once the scan is done, any detected threats will be quarantined. After you restart your PC, Windows will automatically generate a new taskeng.exe file and other system files that have been affected by the malware.

For the best results, you may also scan your PC for any unnecessary system files. For this, you can use a trusted PC repair tool.

Did this article help you? Let us know your experience in the comments!