Being able to live in a futuristic home setting where you can control everything with spoken commands has now been made possible by Google Assistant and Google Home speakers.

Earlier this year, Google rolled out Routines which uses a single phrase to trigger multiple commands. It can turn off your device’s silent mode, adjust your smart home appliances settings, brief you on your calendar for the day, inform you about traffic on your way to work, or have podcasts or audiobooks automatically play with a single command phrase.

During its launch, Google has rolled out six preset Routines incorporated into the Google Home app – good morning, bedtime, leaving home, I’m home, commuting to work, and commuting home. Google has also been working on the customization features of Google Routines to provide more options to users.

How Do Routines Work with Google Assistant?

Google Routines work just like Alexa and Siri. Alexa was the first to come up with its Routines which is very similar to Google Routines. On the other hand, Siri’s version of Routines is called Scenes.

With Google Routines, you can pick from the six standard sets of actions, which correspond to the different stages of the day. These routines feature things that you are most likely to do, for example, when you get home or before you leave the house. And these routines work with Google Assistant.

Google Assistant is built into most of today’s Android smartphones, and you can access it by directly talking to your phone. You can also hear the same voice on Google Home smart speakers. All you have to do is say specific commands, and Google Assistant will perform the particular tasks associated with that trigger.

Here’s a tip though: To make sure your Google Routines work smoothly and efficiently, you can improve your device’s performance with an app like Android cleaner tool. It deletes trash from your phone and boosts its RAM, so your smartphone performs at its best at all times. Now, let us look at the six scenarios built into Google Routines to automate specific actions.

You can trigger this routine once you wake in the morning by saying “OK Google, good morning.” The Assistant can turn on the lights, tell you about your schedule for the day, inform you about the weather, read news from your favorite news channel or newspaper, play music, etc.

This routine can be triggered before you go to bed. You can program your Google Assistant to set the alarm, turn off your smart lights, play soothing music, etc. All you need to do is say “OK Google, bedtime” or “OK Google, good night.”

When you get home from work, school, or other places, you can have your Google Assistant play your favorite music. You can have it read out some home reminders, turn on or adjust your lights, adjust media volume, etc. Just say, “OK Google, I’m home” or “OK Google, I’m back.”

This routine can be triggered whenever you leave the house. Just say “OK Google, I’m leaving,” and you can set your Google Assistant to make sure that all your smart appliances like smart lights or thermostat are turned off when you leave. 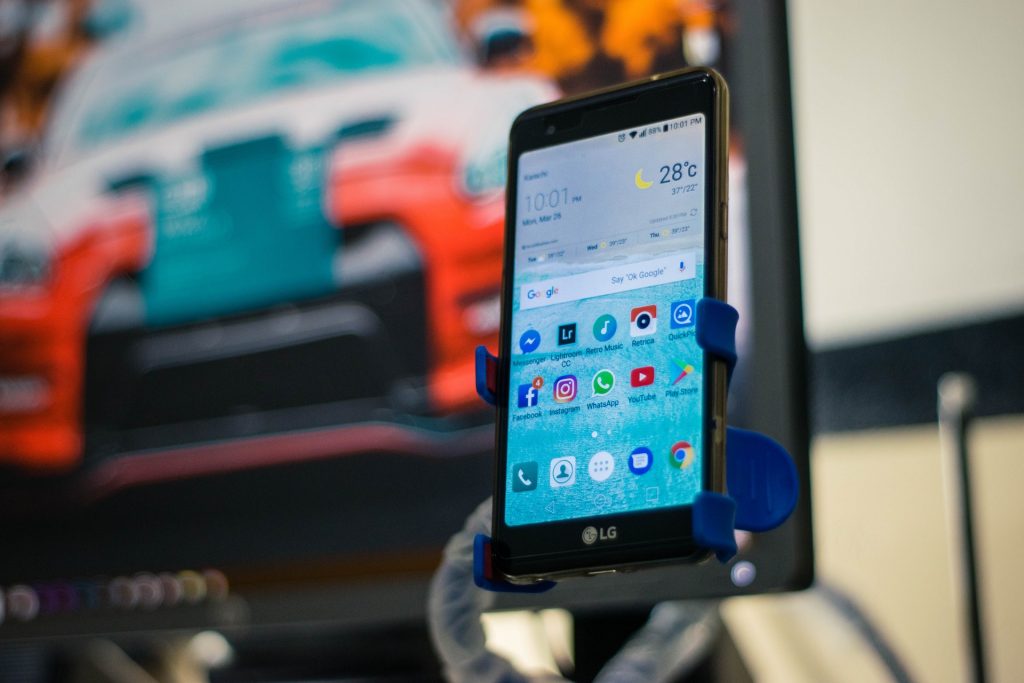 When you’re on your way to work, you can pre-program your Google Assistant to tell you about traffic on the way, give you a brief of your upcoming events for the day, or start playing your music or podcasts on your device. All you have to say is “OK Google, let’s go to work.”

You can set your Google Assistant to give you a traffic update, send or read text messages, play music, and more, just by saying “OK Google, let’s go home.”

Using Google Routines to plan your day and automate specific tasks makes everyday living convenient. You can enable or disable any of these actions individually. For example, if you don’t want to play music, you can edit the routine and disable this function when you say the trigger phrase. Check out the next section on how to write or create routines.

How to Create Custom Routines

Sometimes, there are tasks that you want to automate but is not included in the set of pre-programmed routines. To create or edit a routine, follow these steps:

If you don’t have Routines on your Google Home app, you probably have Shortcuts. Shortcuts work the same way as Routines, except that it only triggers a single action with the voice command. Routines, on the other hand, lets you trigger a set of operations together with a single trigger phrase.