What Are the Most Secure Android Phones in the Market 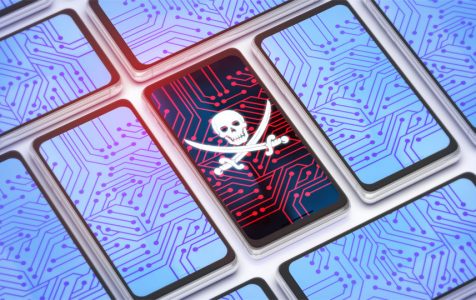 Android phones play an important role in our daily lives. We use them for shopping, work, accessing data, and even online banking. However, at this point, despite the advancements in Android phone technology, privacy and security remain to be in question. Not a problem, though. There is a secure Android phone designed for your lifestyle and needs. We’ve listed them below. 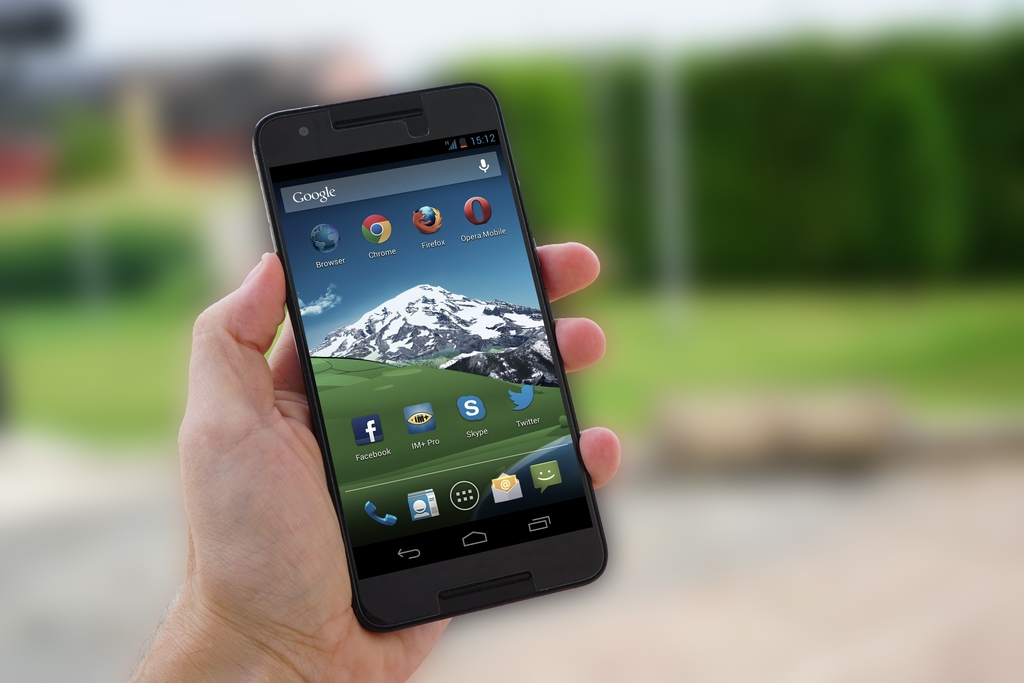 On top of this, Google also regularly releases updates to Pixel 2’s security model. That way, those who are into building and manufacturing Android phones stay in the loop and be able to apply changes to the software of their units. Although privacy and security are two different things, if you wish to keep important and confidential files in private, you might need to use a secure phone like Google Pixel 2. 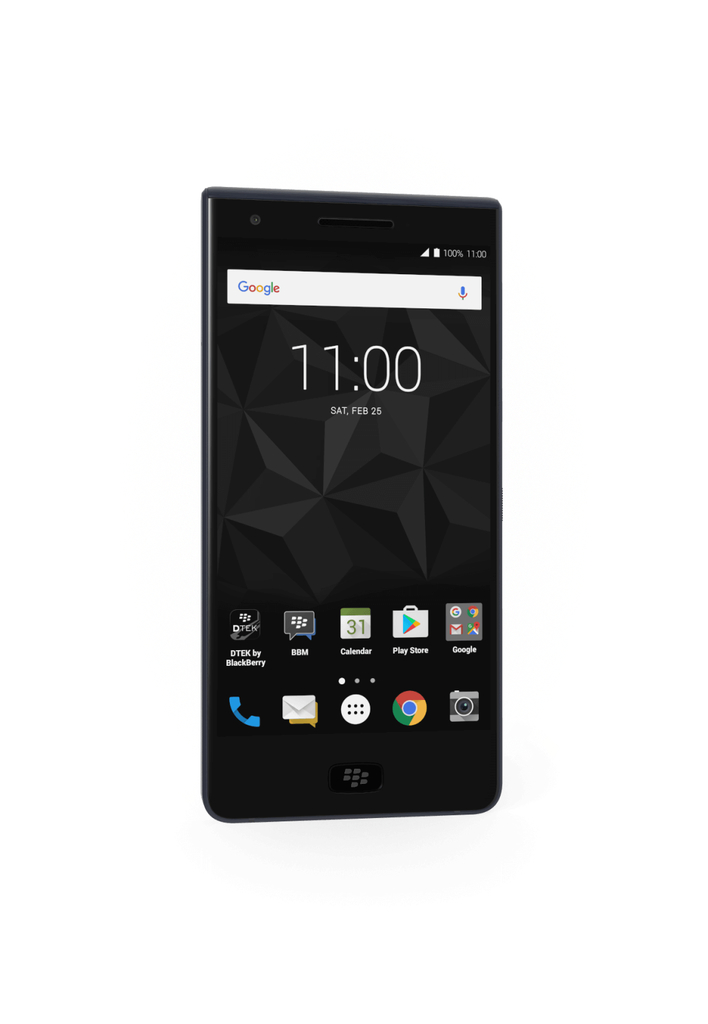 Another remarkable feature of BlackBerry Motion is its Locker Mode. This feature lets you use the fingerprint sensor of your device as a shutter button, which then encrypts the image. So, if you need to view an image, you need to scan your fingerprint again. The next time you are entrusted with confidential documents, the Locker Mode feature should be advantageous.

The Galaxy Note 8 by Samsung uses a security feature similar to BlackBerry devices, but they call theirs Samsung Knox. This exciting security platform offers a deep-level of protection both for the software and hardware. The goal of the platform is to create a barrier between work and personal life to provide the necessary level of protection for both areas effectively. 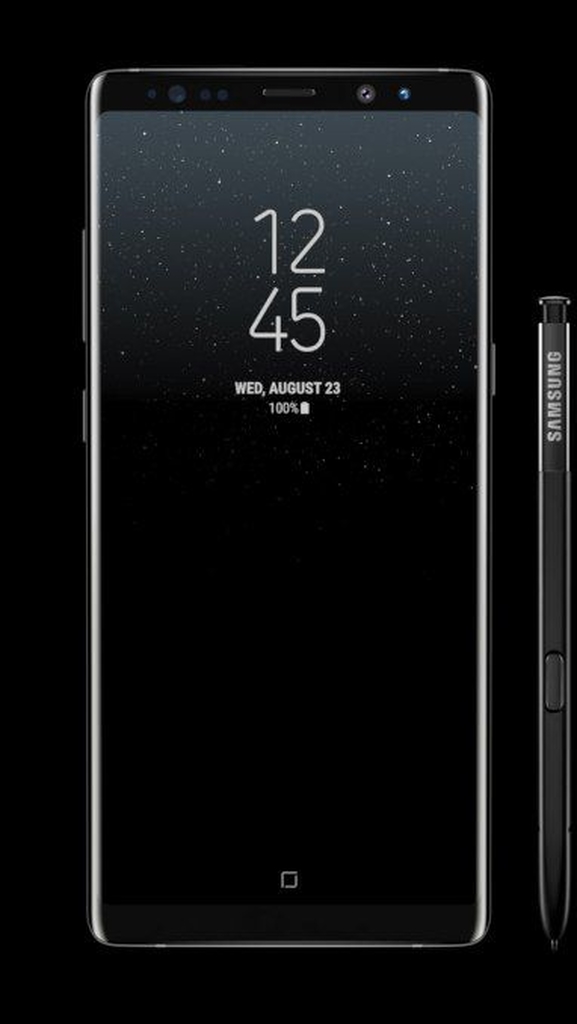 To achieve the goal of the Samsung Knox platform, the Galaxy Note 8 comes with a plethora of features. It begins with a cryptographic key that is saved into each Galaxy Note 8 unit during the manufacturing process. This key is special to each Galaxy Note 8 device and can only be accessed in a safe and secure environment, which Samsung calls as the Trust Zone.

Aside from the cryptographic key, the Galaxy Note 8 also comes with a Secure Boot key, which is often used to validate components during bootup. This Secure Boot key is handy to keep other users from making changes in the bootloader or on the device’s operating system. Lastly, the Galaxy Note 8 also has rollback prevention, which ensures that specific Samsung programs and apps are updated to the most recent version.

If you are on the lookout for the most secure phone, you’ll come across BlackBerry devices. It’s nothing surprising because BlackBerry takes pride in making devices that are secure and efficient for companies and individuals. You’ve already met one awesome and secure Android device – BlackBerry Motion. Here’s another one: BlackBerry KEYone. 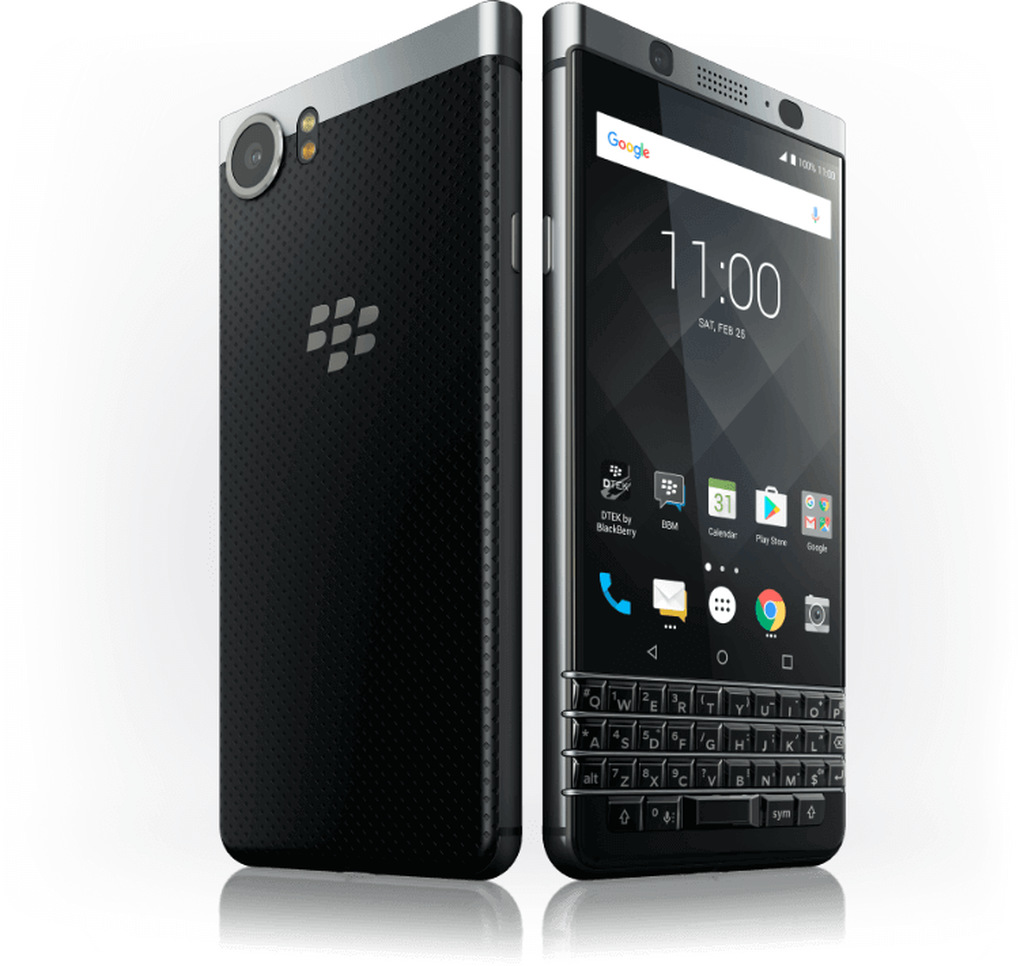 Like Samsung’s Galaxy Note 8, BlackBerry KEYone units have cryptographic keys injected into the processor. So, if changes have been made to the operating system or hardware, the device will not boot up if the cryptographic keys don’t match. BlackBerry KEYone devices also receive regular Android security patches to prevent vulnerabilities. That is guaranteed for two years.

Also, BlackBerry KEYone has as added software feature that is committed to privacy. Privacy Shade is one. This feature obstructs the view of your screen except for a small section. Thanks to this obstruction, you can freely use your device without worrying about others seeing your display.

The Picture Password is also another unique security feature of a BlackBerry KEYone device. It allows you to hide a number or character combination in a picture. To unlock the hidden number or character combination, you have to move a grid of numbers to move the secret combination to its rightful location. Lastly, BlackBerry KEYone has a security system called DTEK. It is designed to check the behavior and actions of certain apps and notifies you if anything looks suspicious.

We all know that the Android phones on this list are secure and safe in their unique ways. However, it doesn’t hurt to install other apps that could add another level of protection and security to your device.

Going back, do you agree with our list of secure Android phones? Which of the four devices listed above do you think is the most secure phone? Do you think your Android phone offers better security and privacy features? We’d love to know what you think. Share it with us in the comments section below.