Home » Android » Top Hidden Tricks Your Android Phone Can Do

Top Hidden Tricks Your Android Phone Can Do 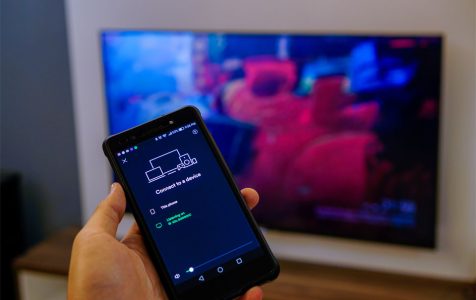 If there’s a single and direct answer to the question, what makes Android better than iPhone?, it will have something to do with how versatile and customizable Android is. And we’re not just talking about the ability to add widgets on the home screen and changing fonts here. There are a lot more you can do with an Android phone than superficially changing its appearance. Without further ado, here are some of the top Android tips that can make the most out of your device.

Cast Your Android Screen to a Bigger One

If you’re using one of the latest Android versions, your device might have Chromecast support built into it. Chromecast is a device that instantly turns your regular TV to an Internet TV. It is plugged into the TV’s HDMI port, via a USB cable. Then, using your Android phone as the remote control, you can access content from video streaming services such as Netflix, Hulu, and YouTube. Chromecast can also be used to view any content from your desktop’s Chrome on your TV. 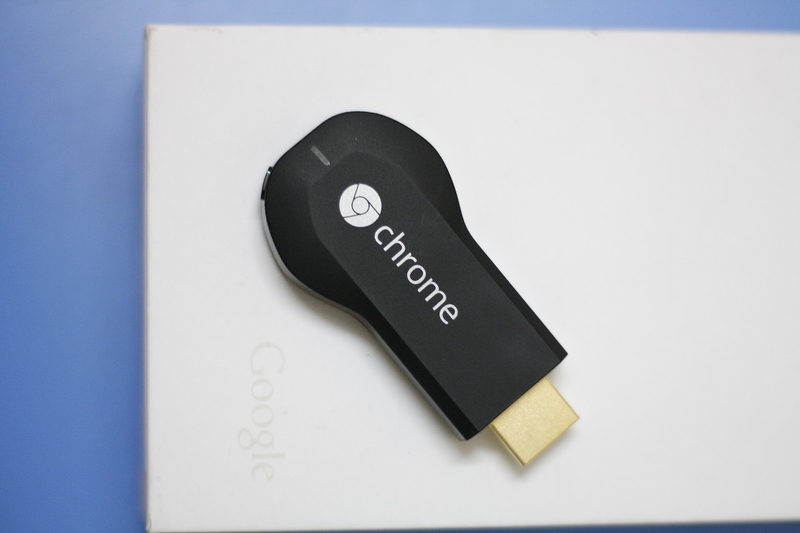 Chromecast allows you to mirror what’s on your phone and cast it to your TV. To start reflecting your phone’s screen over your Chromecast-powered TV:

If this doesn’t work, check if Google Home app is installed on your phone. If not, download and install it.

One of the most notable Android phone tricks that came with Android 7.0 Nougat is the ability to run apps side-by-side or over one another. It comes in handy when you want to see contents of different apps at the same time — for instance, when you need to double-check the published address of a restaurant in Google while looking for it on Google Maps. To use this feature, follow these steps: 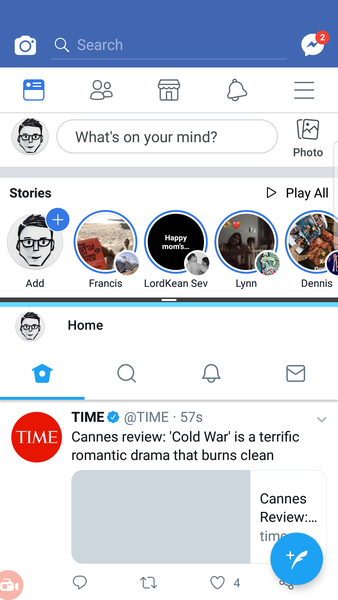 If you’re having a hard time reading texts and other content on your phone, you can choose to enlarge them. On the contrary, if you don’t like the idea that other people can easily see what’s on your screen, you can also reduce font and content size. To change font and display settings:

Note, however, that not all apps will respond to your new display settings, but most will.

Smartphones are designed to play different sounds and audio to let you distinguish for which apps each of them are. These include message notifications, ringtones, alarms, app notifications, and media.

Typically, to set the volume for each of these, you’ll go to Settings, then Sounds. You’ll be able to adjust the volumes individually here. However, there’s a shortcut that you might not know.

Lock a User into One App with Screen Pinning

Can’t say no to friends or family who borrow your phone? If they only need to use one app, they probably won’t mind being locked into it. With screen pinning, you can still let someone else use your phone without worrying that they might sneakily access other apps and items on your device. For instance, if your brother borrows your phone to play a game, you can pin the app to the screen using your lock screen code, and the app can only be closed or removed from being pinned when you enter the code again. Here are the steps to set up screen pinning:

Disable the Lock Screen When You’re in a Safe Location

To keep our devices safe, we usually set up PIN, pattern, or fingerprint lock. However, this can be inconvenient at times. With Google’s Smart Lock feature, you can disable screen lock when you’re safely at home. To set this up:

The status bar is the section that shows up when you slide down from the top of your screen. It shows notifications, as well as your phone’s status: signal strength, battery life, and connection status for Wi-Fi, mobile data, and Bluetooth, among others. With the feature called System UI Tuner, you can choose which icons or elements you want to be readily available in the status bar. To access System UI Tuner, follow these steps:

Note that System UI Tuner is only available in newer Android versions. But if you have an older Android phone, you can still customize which icons appear in the status bar. When you slide down from the top of the screen to show the status bar, tap Edit. You can then drag the icons to the positions where you want them.

Among the differences between iOS and Android is that the latter allows you to choose your preferred default apps for functions such as web browsing, messaging, and viewing media, among others. Default apps are the ones that automatically opens when you do something on your phone. For instance, when you open a link, it will open in the set default browser. To change default apps:

Often, we swipe away notifications out of habit and regret it later. It could be an exclusive discount code from one of your favorite online shopping apps or other app-specific notification that you realized, too late, you’re interested to read more about. Luckily, you can still review all the notifications on your Android. Here are the steps how:

Clean Your Phone of Junk and Boost RAM Automatically

To free up space on your phone, you have to delete or move files. Meanwhile, to ease up your RAM, background and unused apps must be closed or disabled. However, doing these actions can be a bit tricky. For one, there are files that you may not know actually exist and taking up storage space — you might not even know where they are located.

To automatically delete unnecessary files and boost your RAM, you can use apps such as Android cleaner tool. With just a click of a button, you can get rid of unused cache files and other junk, and close background apps and functions that are not needed for your current activities.

We hope that with these Android phone tips, you can better make the most out of your device. Take note, though, that Android comes in different versions, which also vary from device-to-device. If you find that some of the tips and steps provided above do not specifically suit your phone’s settings, it’s either you have an older Android version or that your phone has a different yet similar settings and options, so go ahead and explore a bit more.