How to Use Android Beam to Wirelessly Transfer Content Between Devices 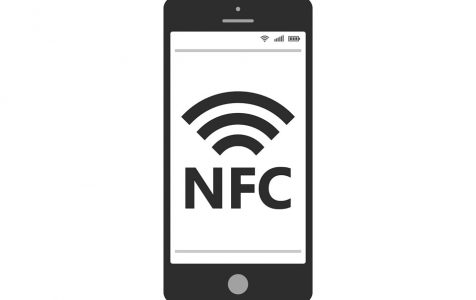 Our mobile devices have made a lot of things easier for us. Today, we can transfer files and other contents from one device to another wirelessly. And if your device is NFC-capable, it doesn’t even need to be connected to the Internet to be able to send files to another NFC-equipped device. It is made possible and efficient by Android Beam.

What Are NFC and Android Beam?

Android Beam is an exclusive Android feature that allows device-to-device data transfer via Near Field Communication (NFC). NFC is a set of communication protocols that enable short-range communication between compatible devices — and with short-range we mean within a 4-centimeter distance. This technology requires one transmitting device and one receiver. So far, the most widely available and common NFC devices are, you guessed it – smartphones. 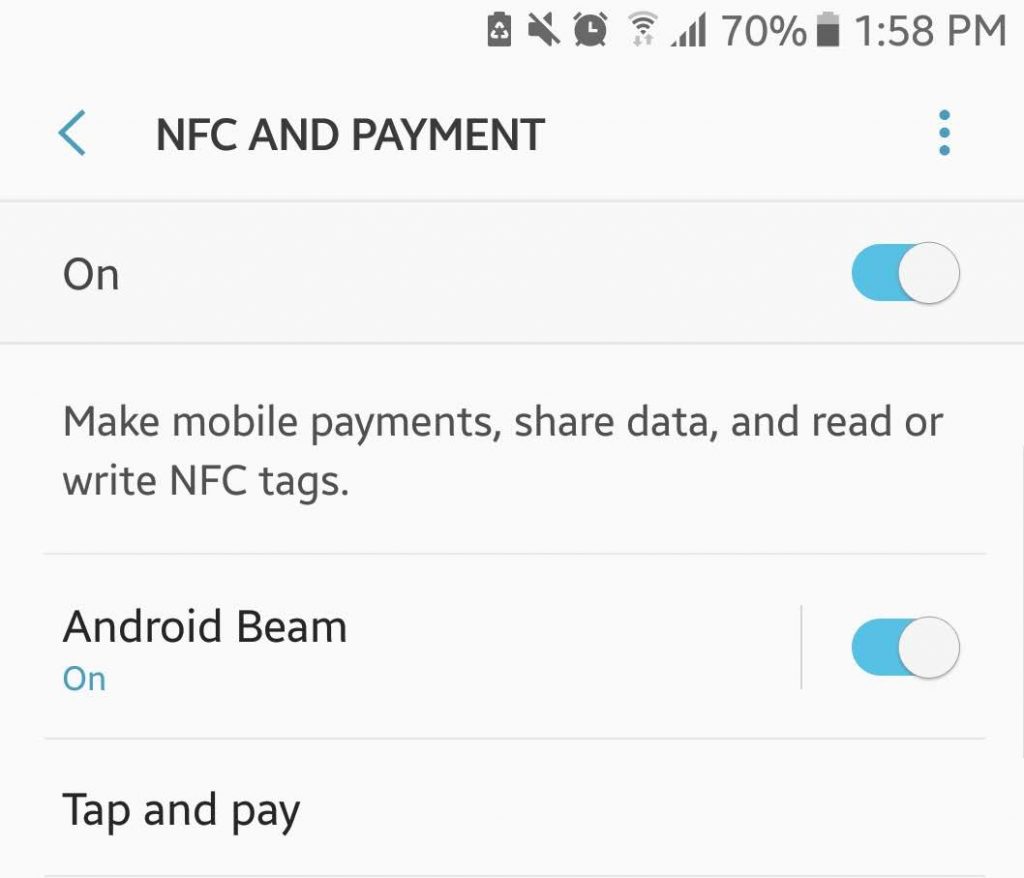 There are two methods for sharing via Android Beam, and naturally, they both require that NFC is enabled. Once NFC is turned on, Android Beam will also be activated automatically. 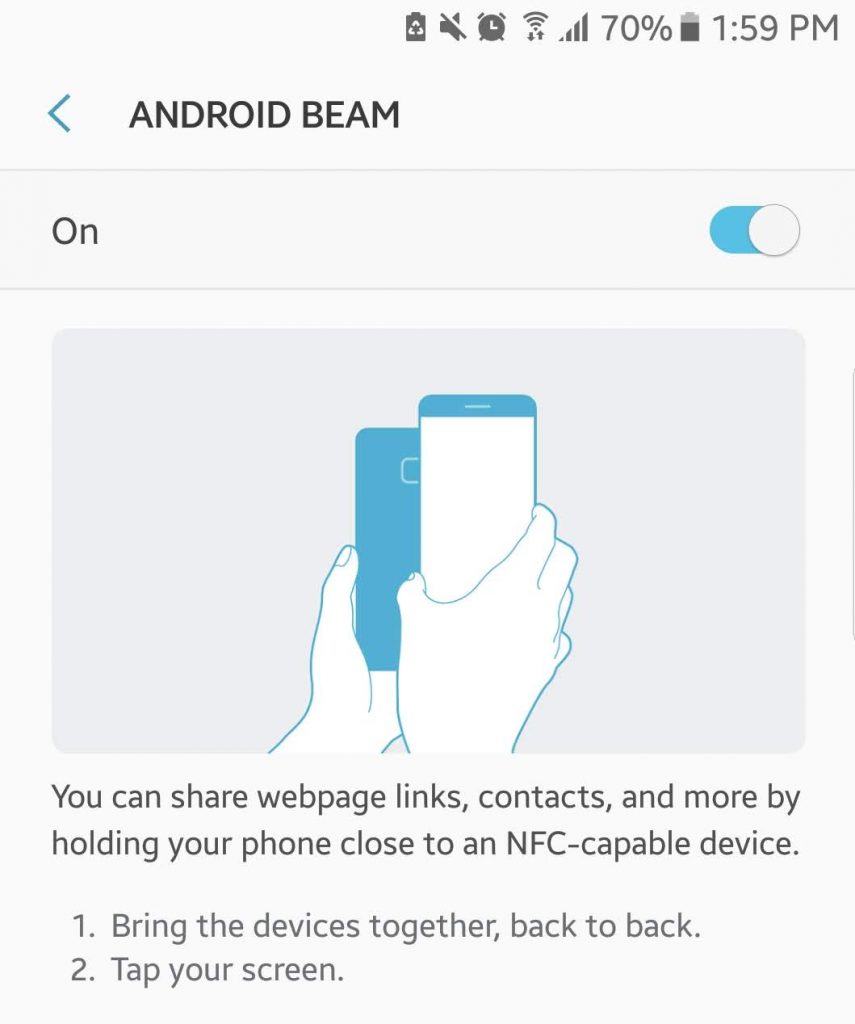 Go to your phone’s Settings. The exact location of NFC varies from device-to-device. It could be listed in the main Settings page or hidden inside another option. For instance, in a Nexus, it may be found in Settings > More. Meanwhile, in a Samsung Galaxy, it’s usually in Settings > NFC & Payment.

How to Use Android Beam Method 1: Touch to Beam

It is the most common and fastest method for using Android Beam. It involves placing the two devices back-to-back of each other. Here’s the step-by-step guide:

How to Use Android Beam Method 2: Via File Sharing Menu

Some files and links can’t be shared via Android Beam’s Touch to Beam feature, but don’t worry. This second method is precisely for those types of files.

To make sure that your device doesn’t lag when transferring data and you always have sufficient storage space, download and install Android cleaner tool. This app is designed to effectively and efficiently clean out junk files on your device, as well as boost its RAM and extend its battery for up to two hours.