How to Remotely Control an Android Phone from Another Phone 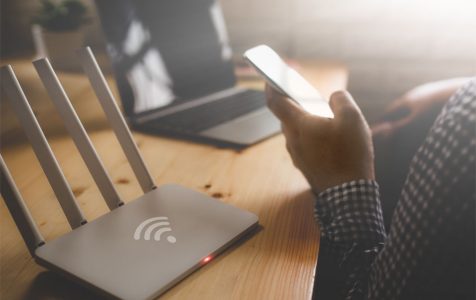 Contents hide
There are several potential reasons why people need to access an Android phone from another Android phone or tablet, including:
App # 1: TeamViewer for Remote Control
Here are the requirements needed to use TeamViewer:
Here are steps to make remote access possible through this app:
App # 2: RemoDroid
Follow these steps to use RemoDroid:
App # 3: Inkwire Screen Share + Assist
Other Apps to Control Android from Another Android
Download PC Repair

It may not be an everyday occurrence, but there will likely be times when you would need to access an Android device screen or have your own Android screen shared to another user. It can be fairly easy to control Android from Android through the use of the right applications, particularly if you want to keep an eye on users such as your spouse, young children, or anyone else via remote means.

There are various widely available apps that you can use to remotely control an Android phone from another phone. Find those top-rated tools below.

TeamViewer is among the most popular, free apps to help users quickly share and control an Android phone or tablet from another Android or any other device. It specializes not just in screen sharing over the internet but also in its array of remote support capabilities.

TeamViewer is able to control Android from Android through a one-time code that should be matched. Once opened after installation, the app will create a unique ID for your device, and you can share this ID with the person or device you wish to share screen with.

Here are the requirements needed to use TeamViewer:

Here are steps to make remote access possible through this app:

This free, uncomplicated app allows sharing of an Android screen with other Android users. The difference, however, is it doesn’t support screen sharing over the internet. Instead, the task can only be done on your local network.

Furthermore, it requires root permission in order to control the remote device while screen sharing is underway. If your device is unrooted, then it’s not quite possible to use RemoDroid’s remote assist feature.

Since this app runs on a local IP address, you can use that IP address for accessing your device from a browser on your computer. It’s also compatible with Android 4.0 devices and up.

This is another straightforward app to get remote access from Android to Android done. It’s packed with beneficial features such as voice chat, and while it has no remote control features, it comes with the ability to draw on the screen. This comes in handy for users who are on a troubleshooting mission.

Compared to TeamViewer, too, Inkwire Screen Share + Assist doesn’t entail having two different apps to successfully screen-share. It’s simple: share the displayed unique ID with the person you’d like to share your screen with, and that’s it. You can even get hold of the screen share on any computer browser via a link generated on the app’s main screen.

This app is extensively employed in providing customer support for Android apps. It’s compatible with Android 5.0 and later versions.

Other Apps to Control Android from Another Android 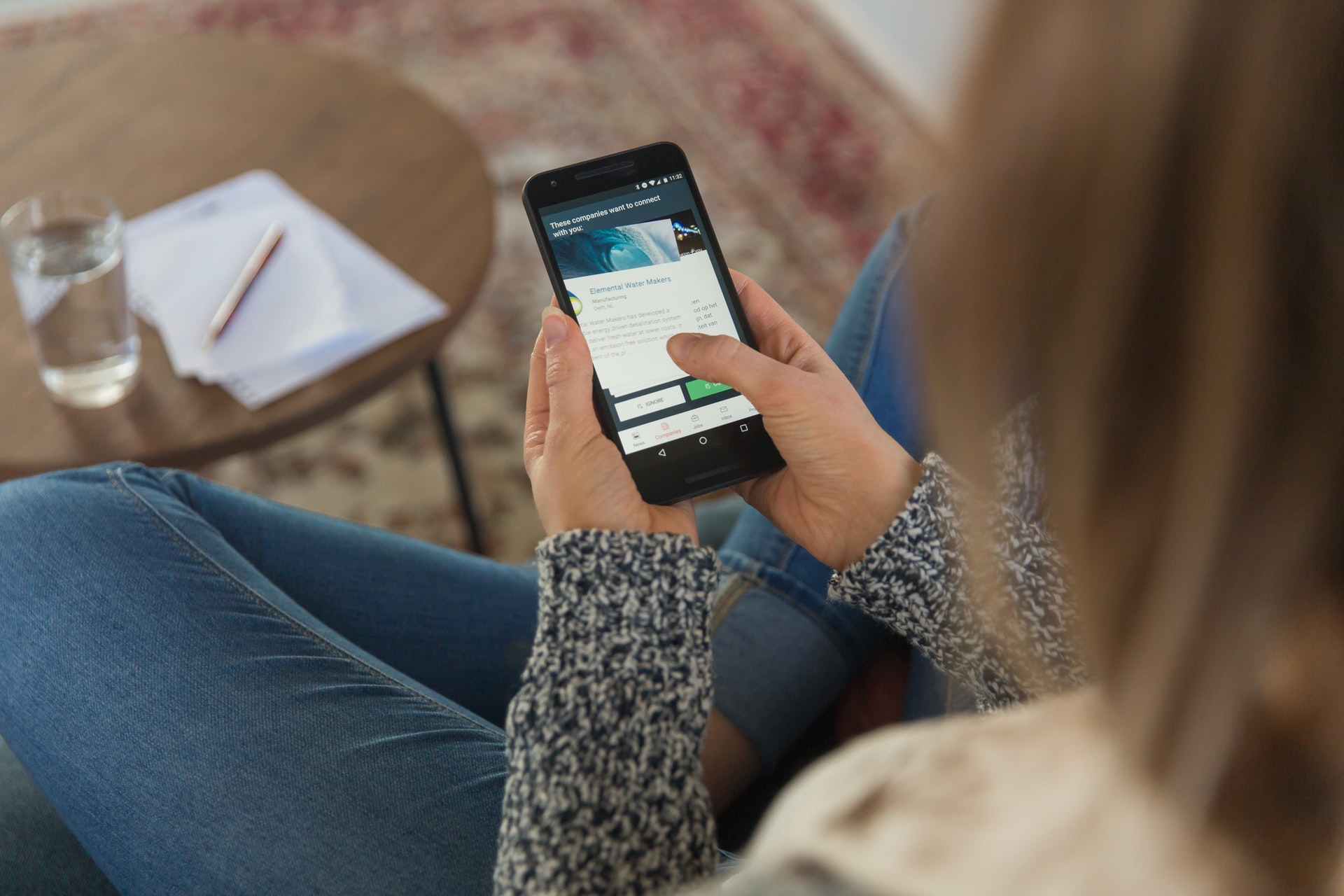 WiFi, screen sharing ability, and getting your Android rooted are just some considerations that need to be made when choosing from any of the tools above. But there are other apps to consider, including the following:

These remote connectivity apps for Android are just few of the many nifty tools out there to pair up your devices and start taking control of an Android phone with ease and convenience. Of these apps that support screen mirror, note that only TeamViewer features remote assist; RemoDroid supports this function only if you have root permissions.

These apps’ capabilities are nearly useless if your phone has dead battery life or isn’t optimized for intensive tasks like screen sharing and remote access. Boost your phone with a free app that extends Android phone life as well as performs smart security scans.

It’s amazing to have tools like these prove how distance is pretty much nothing to worry about in this increasingly connected world. Which app is your favorite for remote access between Android gadgets? Let us know below!