How to Override Do Not Disturb for Specific Android Apps 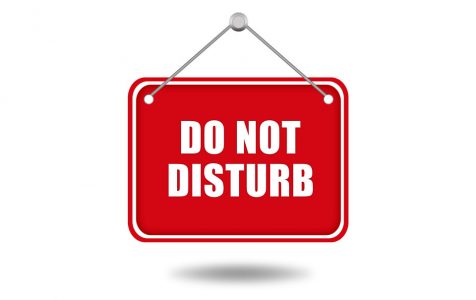 Finally, you’re at home after a long day at work. You want to be as carefree as possible, so you thought of tapping that charming Do Not Disturb mode on Android via the Quick Settings panel. But just as you were about to do so, you remembered you have to wait for an urgent email from your boss, to which you need to reply to soon after you received and read it. So, you need to keep notifications on to not miss that email. Fortunately, there’s a way to override the Do Not Disturb mode on Android to still allow notifications from specific apps. Read on as we share with you the trick.

Back in the day before smartphones were a thing, our cellular phones gave us “Profiles,” which are sets of notification and sound settings. Remember when you can set your phone to Silent, where all notifications will be muted? There’s also the Vibrate Only and Vibrate on Silent options. We also had a profile called Outdoor; wherein all notification sounds are set to the highest volume.

Somehow, these are the inspiration behind Android DND’s more advanced settings. Google wanted to give its users more freedom in setting their notifications. However, not everyone understands the additional options, with some not even knowing they exist. In some devices, if you only turn on your Android’s Do Not Disturb feature, you’ll put your device in silent mode. But you can set exceptions and keep notifications on for some apps if you take the time to tinker with the hidden options.

How to Turn On DND Mode on Android

To turn on Do Not Disturb on your Android device, follow these simple steps: 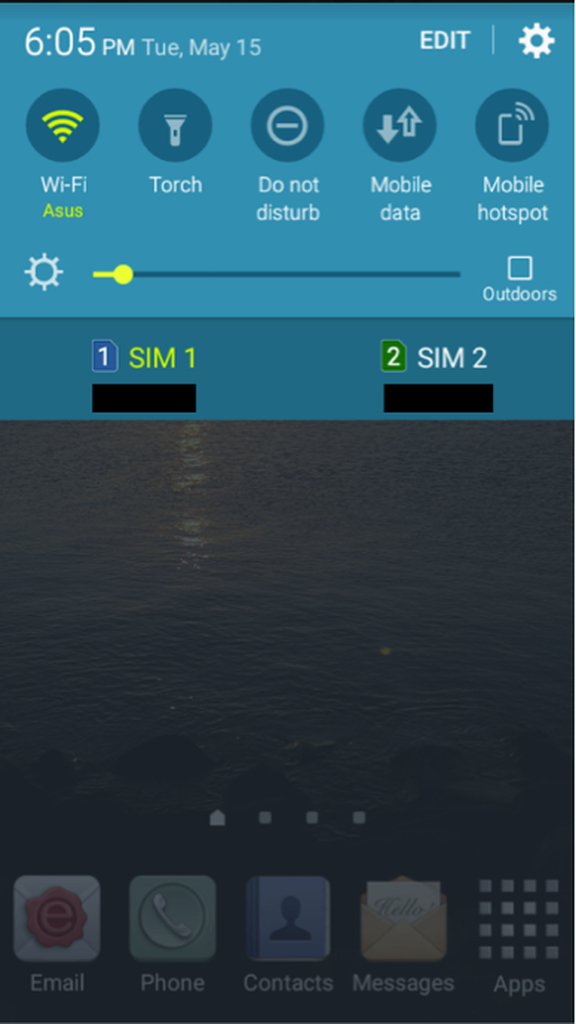 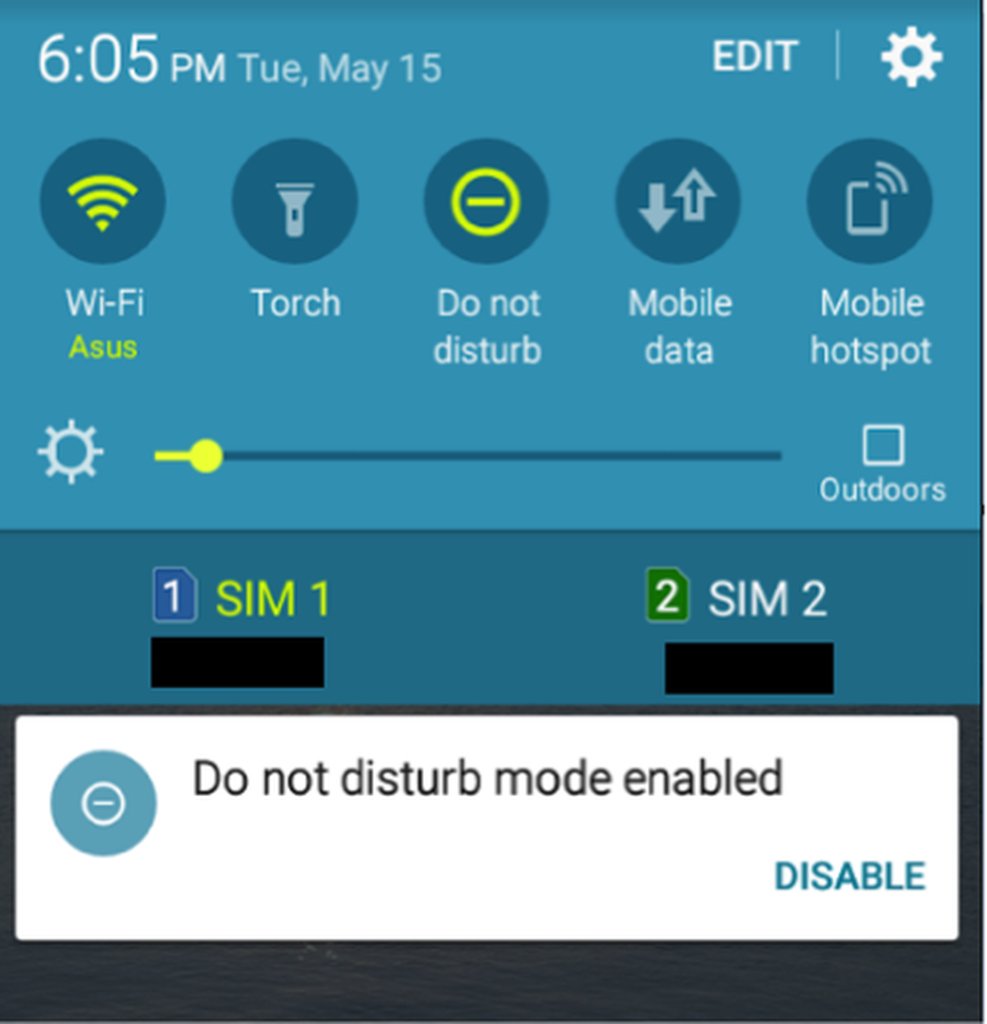 Alternately, if you can’t find Do Not Disturb in the Quick Settings panel. 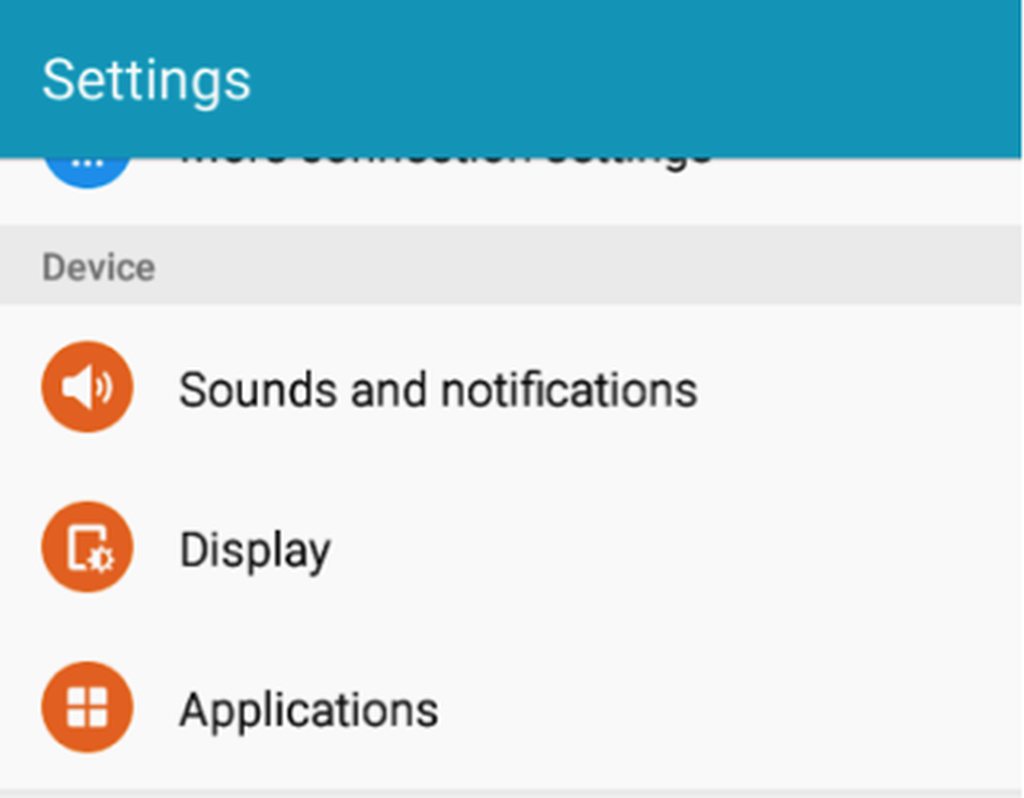 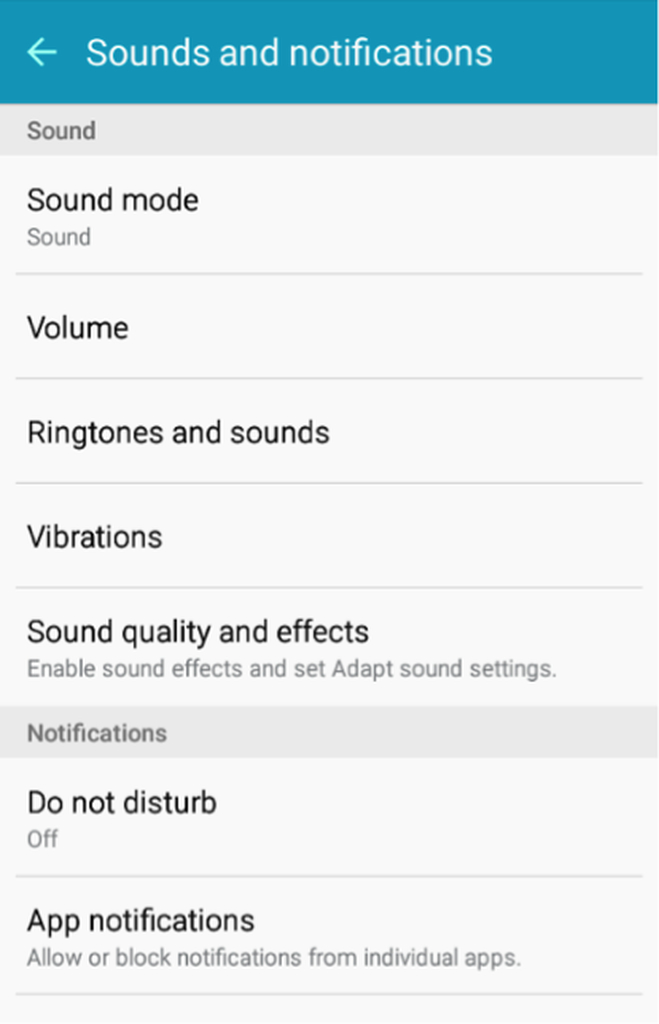 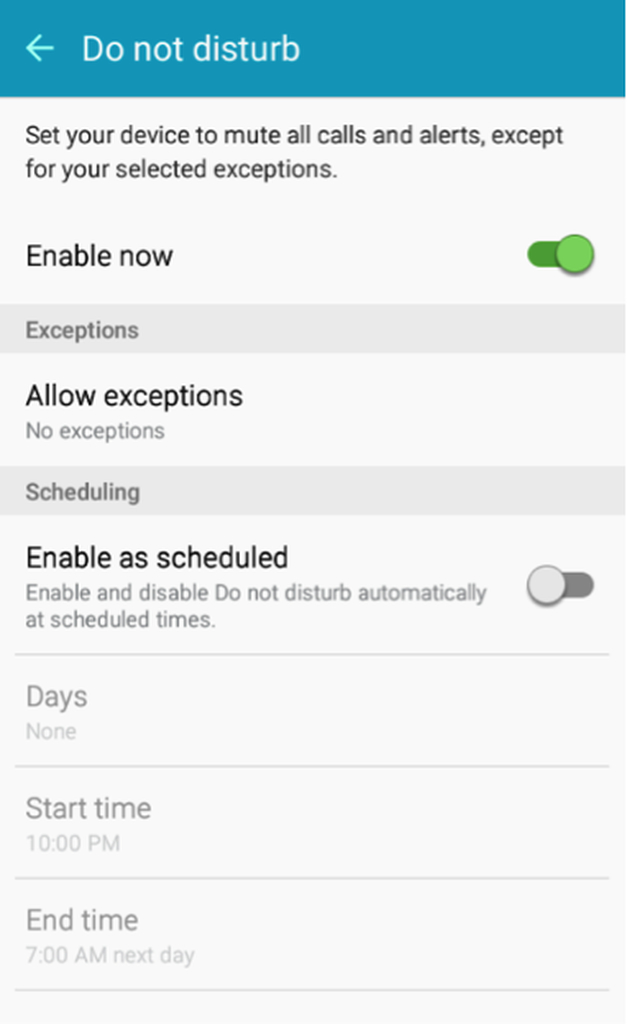 How to Customize Do Not Disturb Mode Settings on Android

If you would notice, there are a couple of additional options inside the Do Not Disturb settings. Let’s explore them.

Inside the Do Not Disturb page, when you tap Allow exceptions, you’ll be shown another set of options. First, you need to toggle on the main switch beside On. Then the other options will be available for you to set and customize. 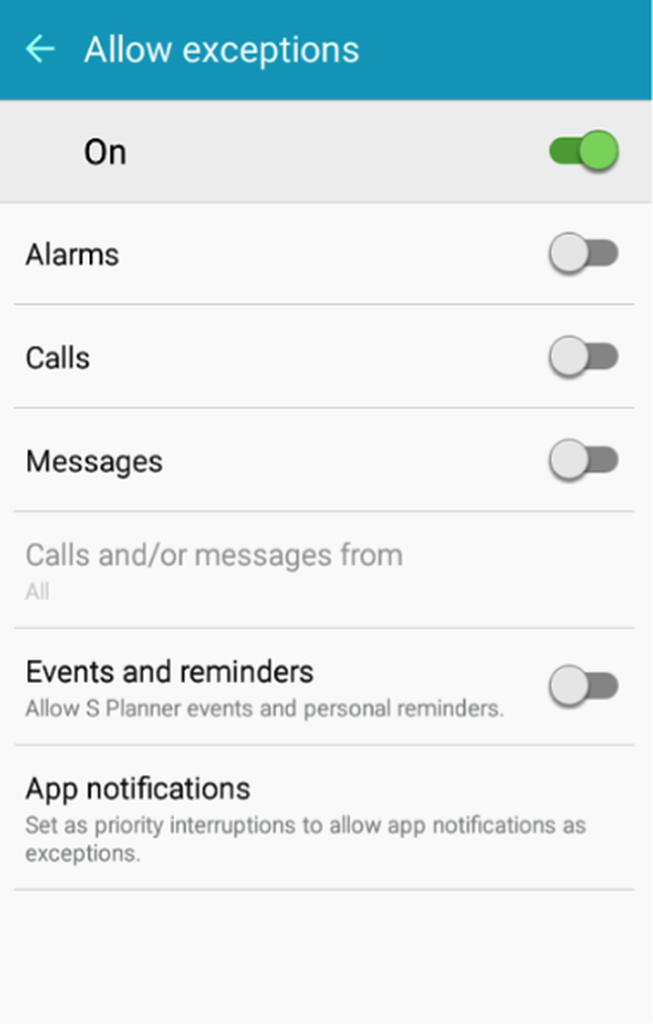 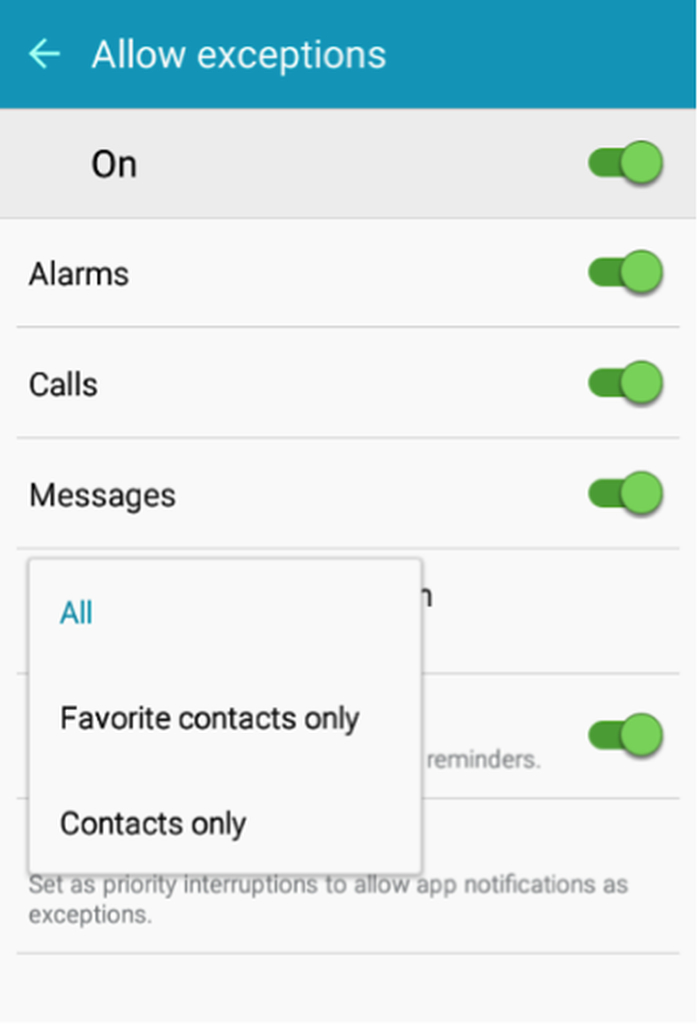 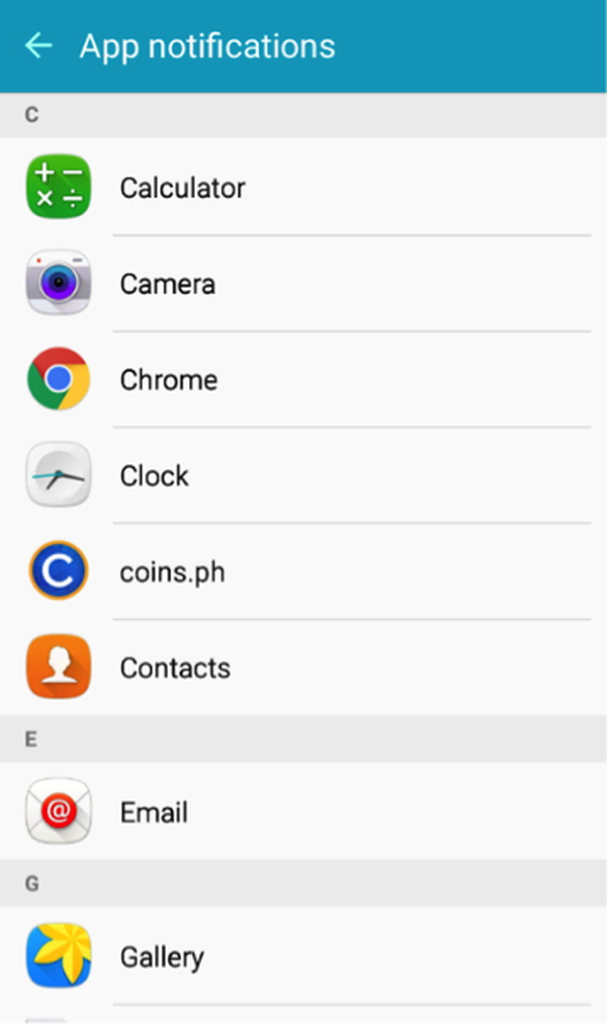 When you tap App notifications, you’ll be given a list of apps installed on your device. You can select which app/s you want to keep on sending you notifications while DND is activated. As an example, let’s choose Email. 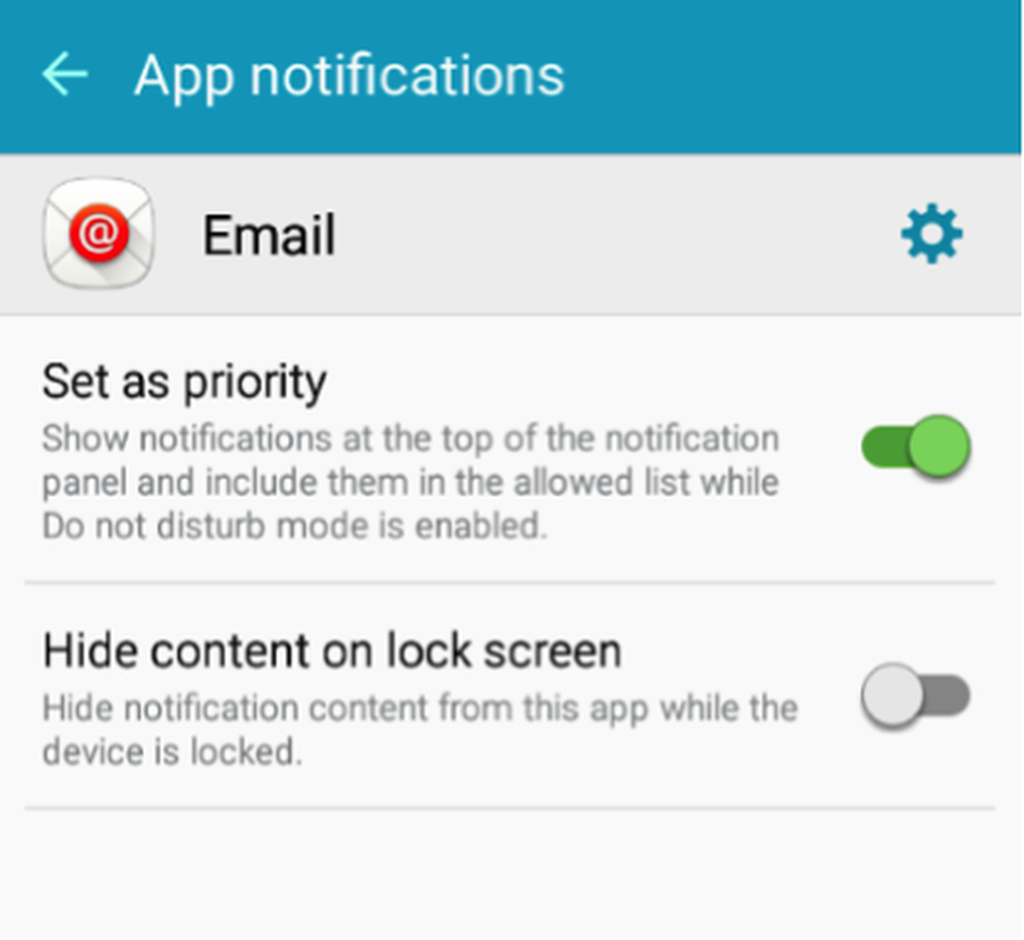 The steps for customizing Do Not Disturb mode might vary from device to device, but they are pretty much similar to what is shared above. To make sure that you make the most of your Android’s features, such as DND mode, for a longer time, make sure you take better care of your device. Apps like Android cleaner tool, which is designed to clean out junk and boost RAM, help you do precisely that.