How To Block Internet Usage In Individual Android Apps

Many of the apps we have and use on our smart devices rely on the Internet to perform their functions and features well. This shouldn’t pose any problem if you’re connected to a secured and unlimited wired connection via WiFi. However, if you’re outside and relying on mobile data, you can expect your data allocation to be spent up pretty quickly if you don’t restrict apps from accessing the Internet in the background.

Keeping your mobile data turned off might be the first solution you might think of, but what if you need to use or access particular apps, such as Gmail or Maps? Eventually, you’ll have to turn mobile data on your phone to use some of its most essential apps and functions. To make sure that no other apps unnecessarily consume your mobile data, you need to block Internet usage in individual Android apps — and this is what we’ll be teaching you in this article.

Google must be aware of the reality that the vast majority of users have mobile phone plans that do not offer unlimited data allocation. This is why they incorporated ways to restrict mobile data usage for apps. To get started, go to Settings > Data Usage. 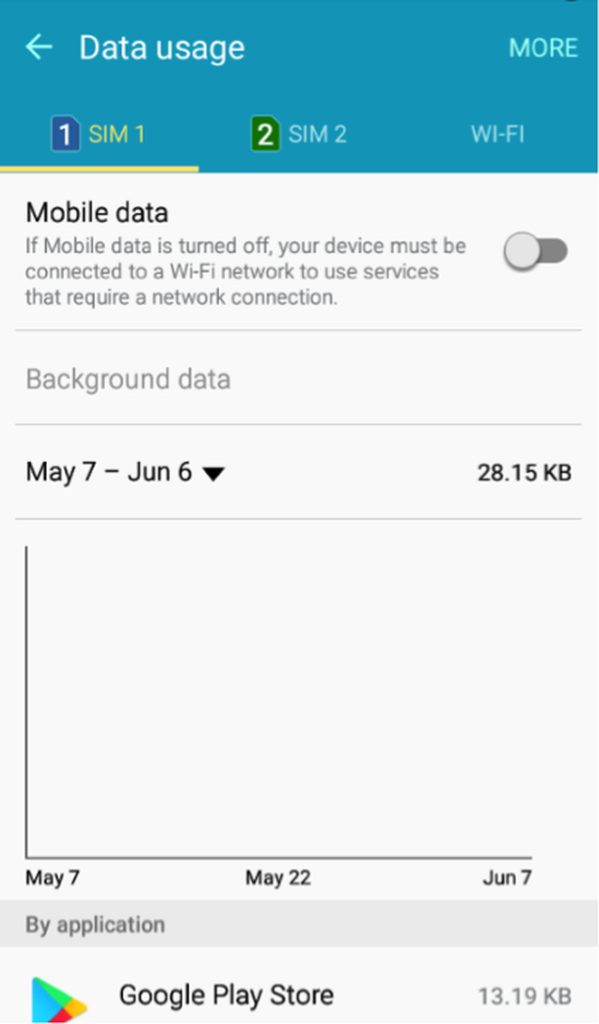 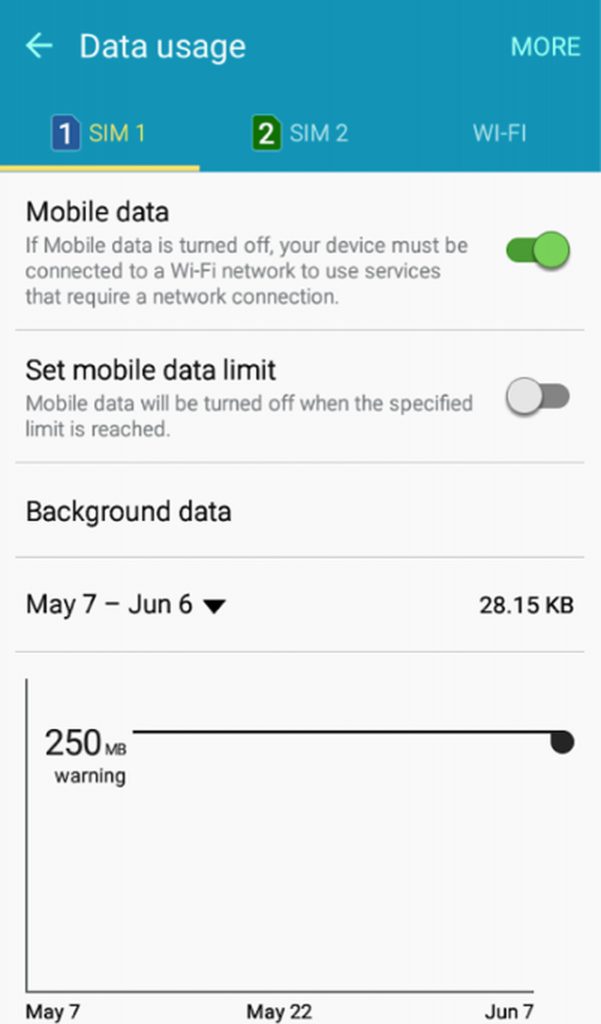 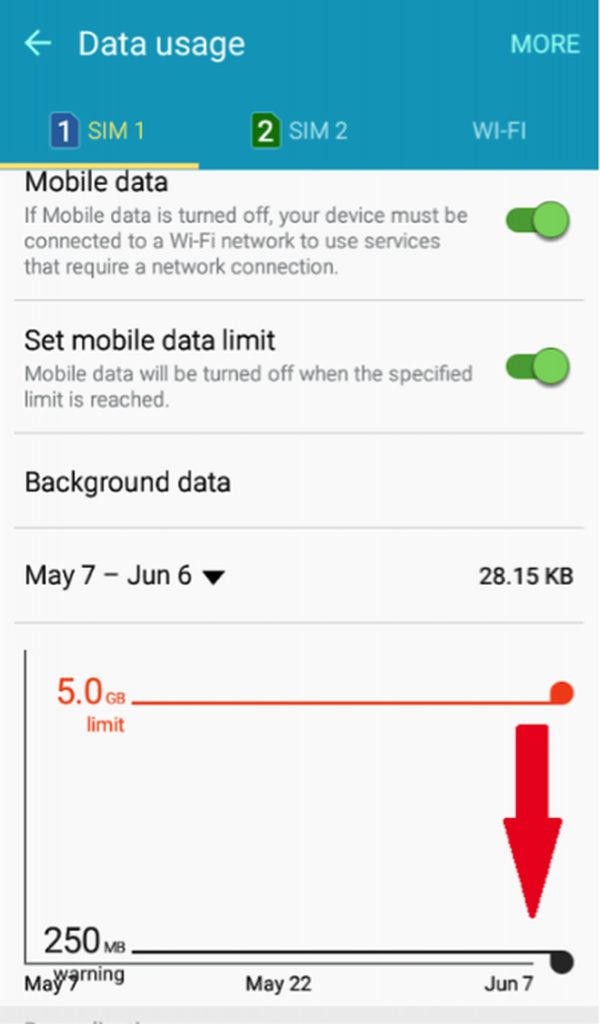 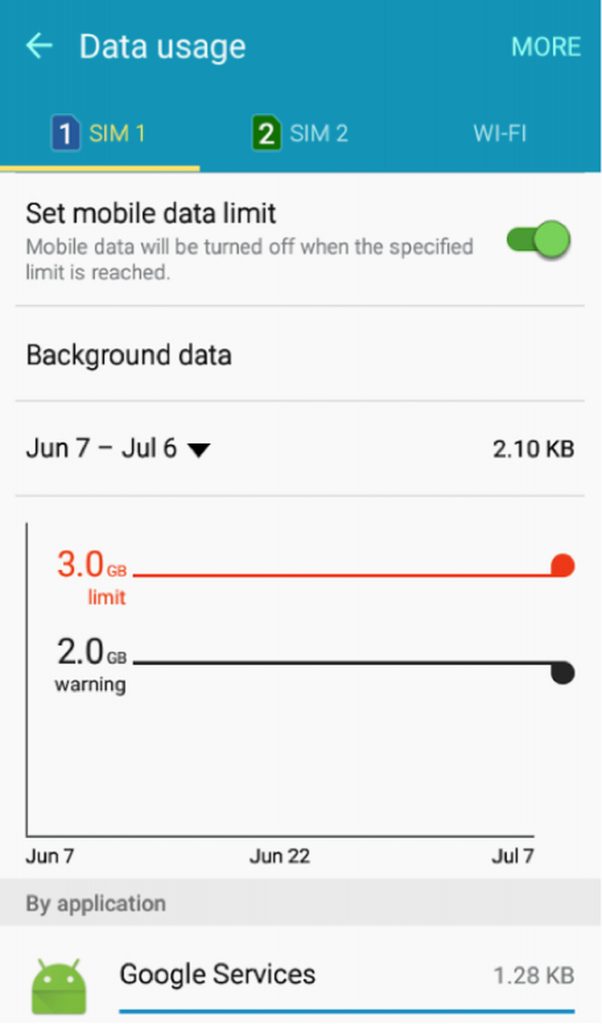 Now, if you don’t want all apps connecting to the Internet while you’re not actively using them, you can restrict background data. Here’s how: 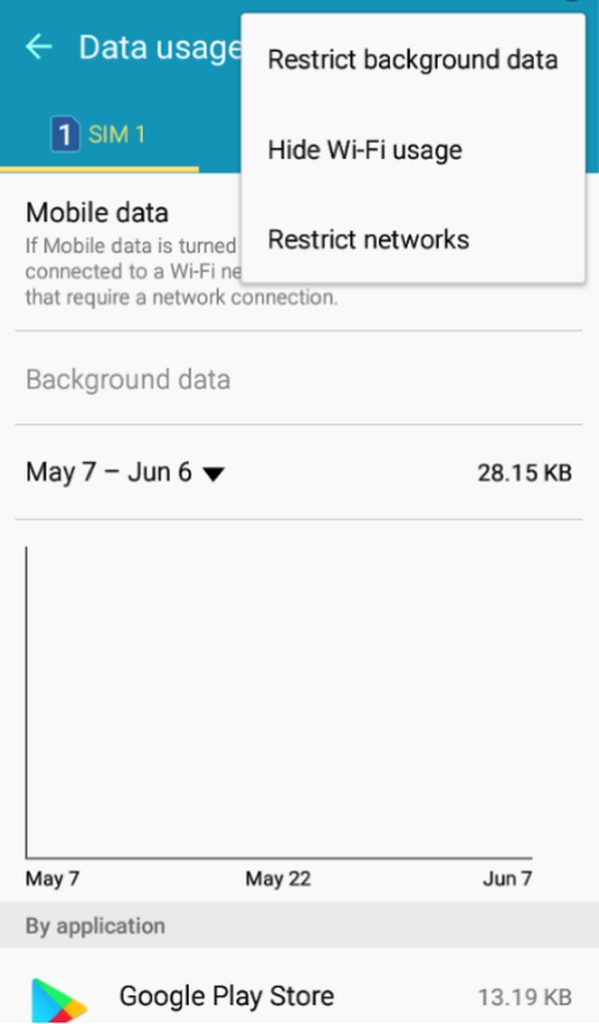 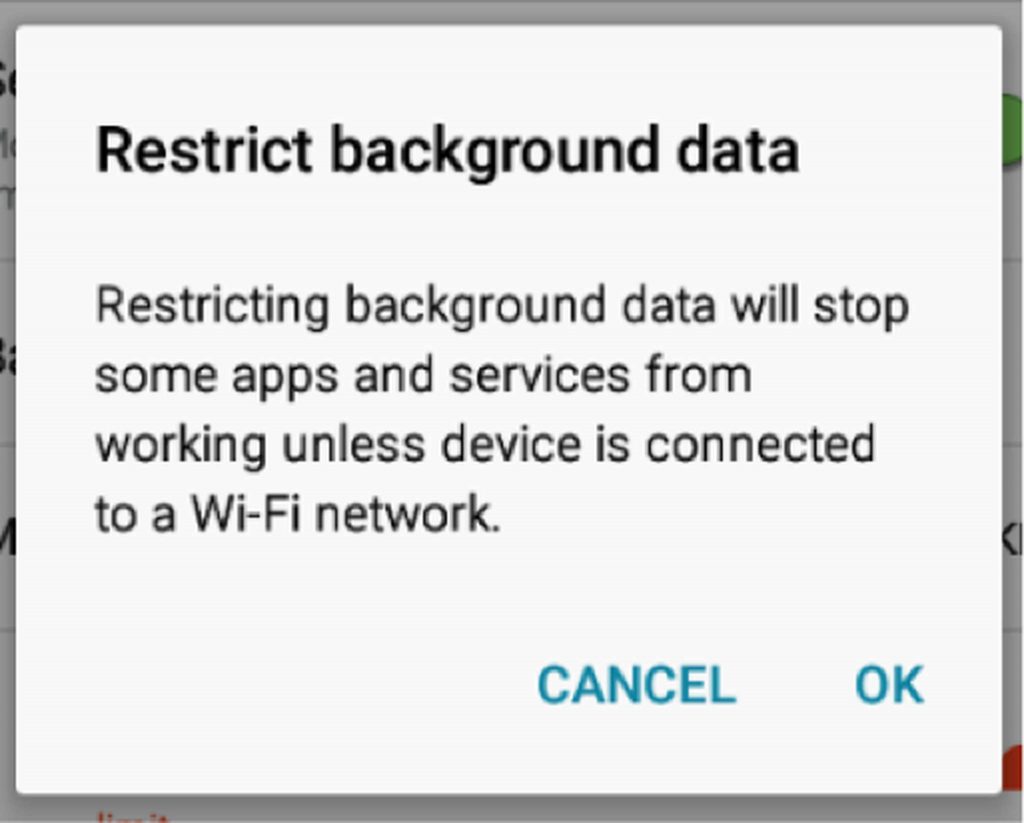 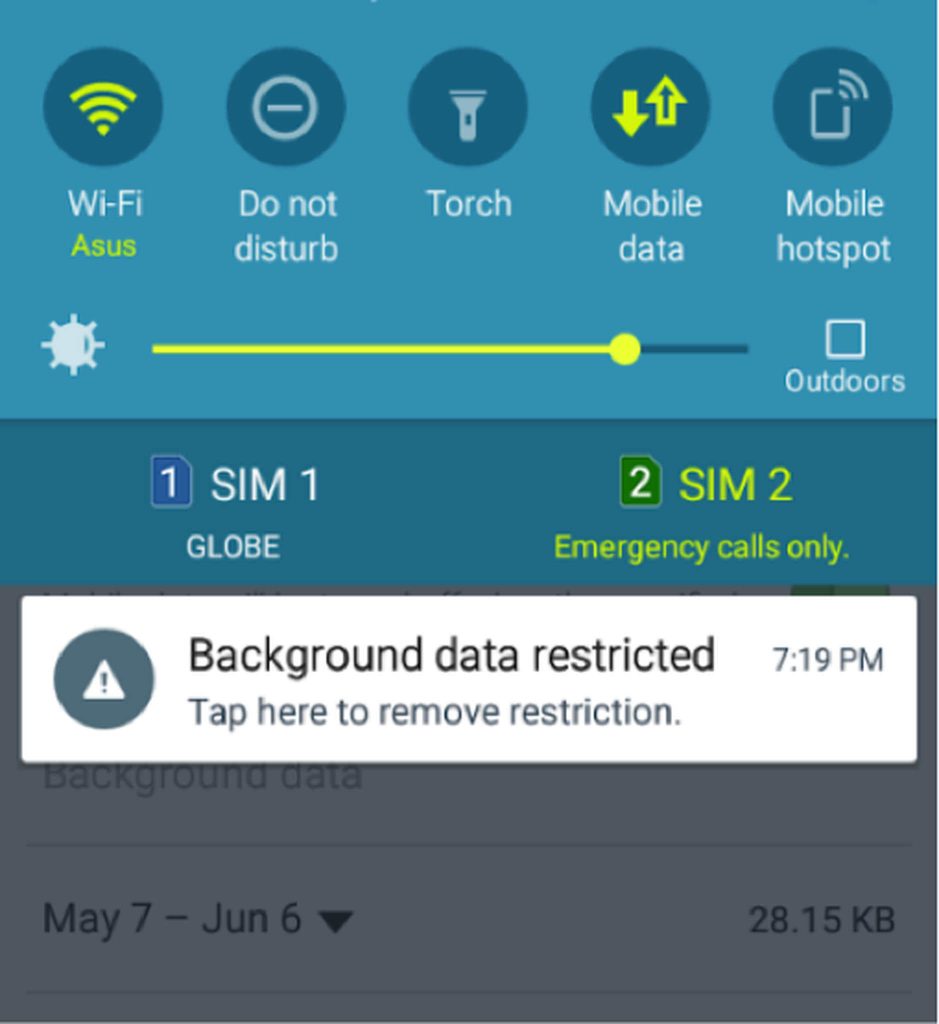 If you want to restrict background data usage only for select apps, you can do that by following these steps: 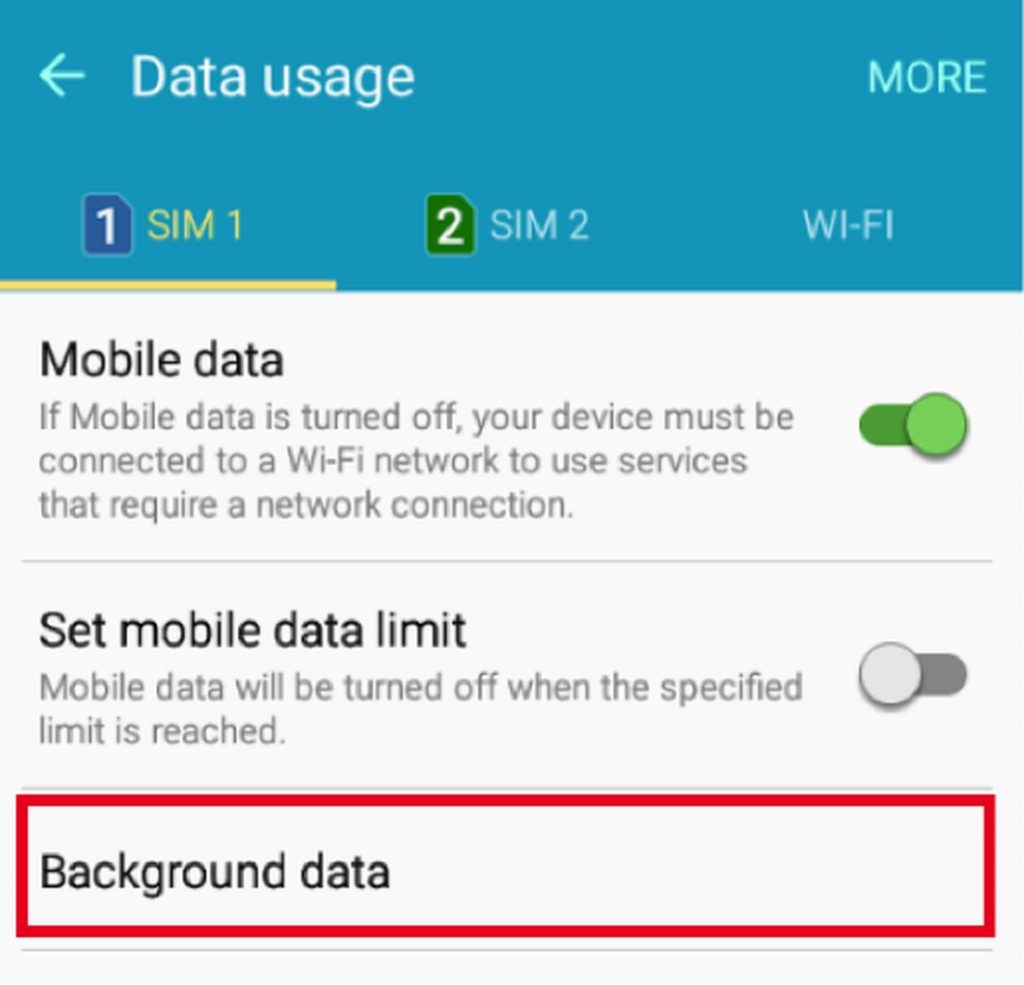 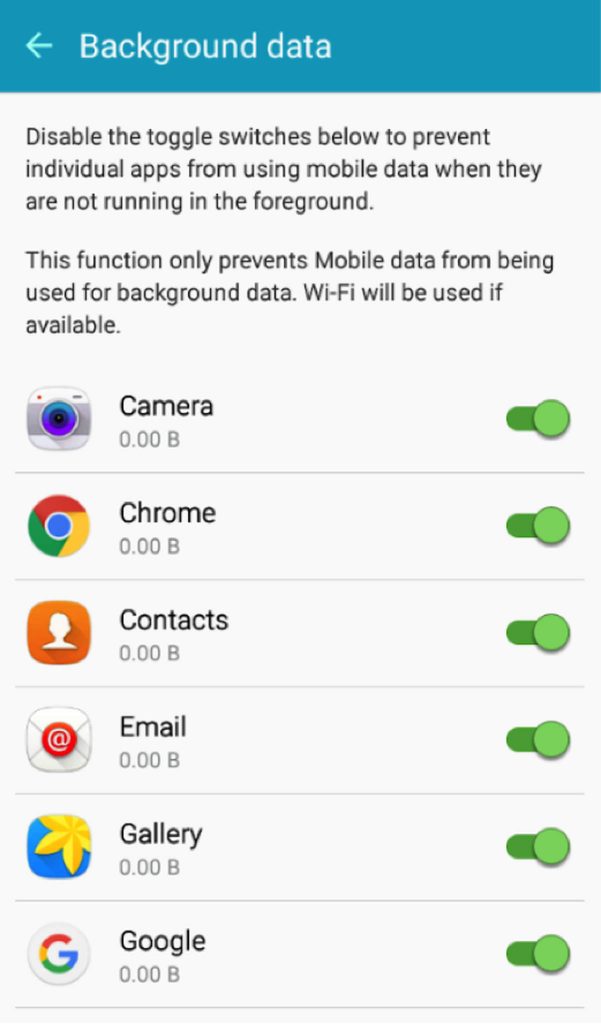 Among the three methods, the last one is the method you should focus on if your primary goal is to restrict mobile data usage for individual apps.

If the methods above don’t seem to cut it for you or you just want to learn more about other options, we’ve got you covered. One pretty straightforward app that you can use to restrict data usage in individual apps is NetGuard, which is readily available on Google Play Store and doesn’t require rooting your device.

NetGuard offers advanced yet straightforward ways to block Internet access. It lets you customize Internet blocking settings — applications and web addresses can be individually allowed or denied mobile data and WiFi connection. To get started, download and install NetGuard on your device, and then do the following:

The invention of mobile data is definitely something we can thank technology for, but its usage must be controlled to avoid unnecessary expenses. Furthermore, if your device is always trying to establish an Internet connection, it will eventually become overworked. To help make sure your device is always in tip-top shape, install Android cleaning tool. This app gets rid of junk on your device and boosts its RAM, as well as extends its battery life for up to two hours, something that could prove helpful if you use mobile data frequently.