Home » Android » Everything You Need to Know About Android P

Everything You Need to Know About Android P 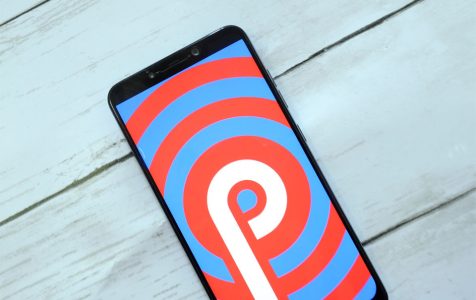 As of now, many phones still run on Android versions lower than the Oreo. And yet, Google has already released another update. Albeit still in the beta phase, Android P is already stirring up the curiosity of avid Android fans. Anyone with a compatible device can install the Android P Beta before its official release later this year. If you have a Pixel phone, you can naturally get early access. This latest Android version is also available on devices from select partners including Sony, Nokia, Oppo, and Vivo. 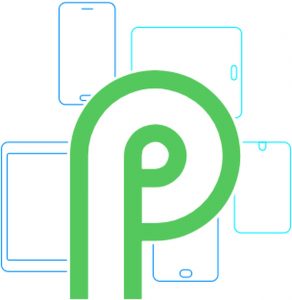 There’s no official name for this upcoming Android version yet, but there are a couple of possible candidates: Popsicle, Pudding, and Pie, to name a few. We’ll probably hear more about that in the months to come, but for now, let’s talk about what we know so far. Here’s everything you need to know about Android P.

If you’ve been using an Android device in the last few years, you have probably come to love these three buttons: Back, Home, and Recents. With the upcoming Android P version, you’ll have to say goodbye to two of them and get yourself used to use the Home button for practically everything.

We don’t know if this single button will be called “Home,” but it’s like a tiny horizontal pill positioned at the middle bottom of the display. We aren’t sure if Google will like the comparison, but this button seems to have been inspired by the iPhone X. Probably going for a more minimalist approach, Google has designed the button to perform multiple tasks through different gestures, such as:

Although the visual change from Oreo to Android P is nothing as drastic as that from KitKat to Lollipop, there are still notable and noticeable differences. Let’s start with the most noticeable, everything is now round and colorful. When you open Settings, the icons are of different colors and circular. When you swipe down to open Quick Settings, the tiles are also circular (which somewhat makes them less of a tile, perhaps?). If you don’t like your interface being too cute, then you might find that this takes getting used to. What’s notable is how alive Android P looks and feels. It’s too fluid to be described in words — you have to experience it for yourself.

In the last few years, study after study showed how our digital devices could negatively affect our bodies and wellbeing. But since a lot of aspects of our lives now depend on our tech, we can’t detach from them. As an attempt to counter some of the harmful effects, Google added some promising features geared towards maintaining digital wellbeing:

Google has been actively working to improve Android devices’ battery life. With Android P, their new battery-related initiative comes in the form of Adaptive Battery. Just like how Adaptive Brightness adjusts the screen’s brightness level depending on the environment and usage, Adaptive Battery also assesses phone usage and adjusts CPU performance, limiting CPU usage in apps that are not frequently used. It is said that Adaptive Battery can lower CPU usage by up to 30%.

We were first introduced to App Shortcuts in Android Nougat. The feature gave us quick access to app elements just by holding down on an app icon. In Android P, Google takes the experience to a higher level of App Actions and Slices.

Ready to give Android P Beta a try? See here if your device is compatible. Once you’ve successfully upgraded, don’t forget to install Android cleaning tool to make sure that junk files are deleted, and your device is in excellent working condition.