How to Troubleshoot Your Android Device if it is Not Charging 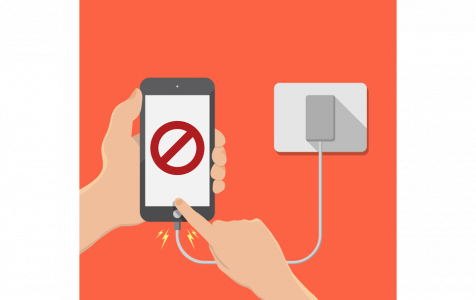 Contents hide
1. Check The Wire.
2. Check The Wall Adapter.
3. Check The Charging Slot.
4. Turn Off Your Device.
5. Check The USB Socket.
6. Update Or Roll Back Your OS.
7. Replace Your Battery.
Download PC Repair

Imagine going home from a whole day of work (or school) – your battery is almost at its end, you plug in your phone, and then, nothing. It won’t charge when you badly need it to work. The fact that your Android won’t charge is frustrating enough, but the process of finding out the culprit can be even more so.

There are several reasons why your Android won’t charge. Sometimes, the reason could be as simple as a loose wire, or it could be something as complicated as your device refusing to charge altogether. It is also possible that your device is charging very slowly because the rate of power consumption is almost the same as the energy coming in. Whatever the reason is, we’ve listed down several ways to pinpoint the actual cause why your Android won’t charge and the possible steps you can take to fix it.

Before you do anything to your device, check your wall adapter and charging cable first. Your charging cable may not be correctly inserted into the device, or the cable itself has become loose or worn out. It is very likely to happen because of the abuse your charging cable has to go through with all the unwrapping, rewrapping, flexing, bending, pulling and squeezing that you do. All of these actions can damage your cable that’s why it’s the most common culprit for devices that don’t charge.

If you have an extra charging cable lying around or if a friend has one that you can borrow, try switching the charging wire and see if it works or not. If it does, then you need to replace your charging cable. But if it doesn’t help, move on to the next step.

It is the second aspect you need to check because it is usually as guilty as the charging wire. It is crucial, especially if you are using an adapter with a detachable cable. There is a possibility that the USB port on the adapter might have been damaged. 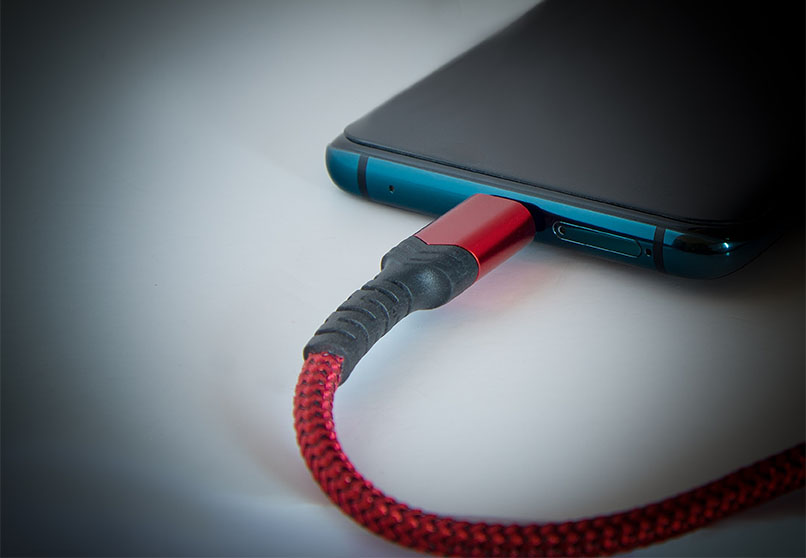 It is also possible that something is blocking your charging slot – it could be dust, debris or lint. Try shining a light into the slot to check if something is blocking it. If it looks dirty, try blowing some air into it or use a cotton swab to remove the dirt inside. Then, try plugging in the charger again. If it works, that’s good news. If not, well, at least you got to clean your phone’s charging slot.

4. Turn Off Your Device.

If you’re playing a graphics-heavy game, watching a high-definition video, or using apps that eat up a lot of power while trying to charge your phone, it is highly possible that your phone is using up power much faster than it is gaining it. It might be the reason why it seems like your phone is not charging. 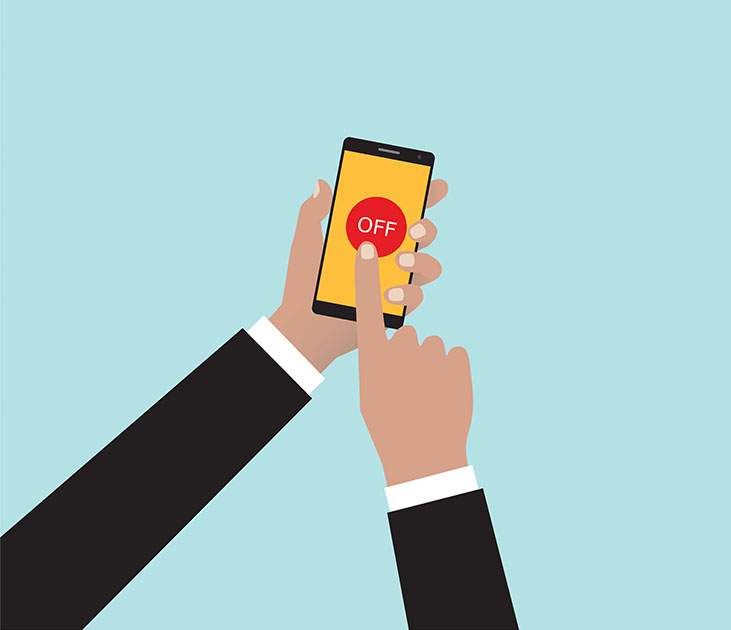 Turn off your device, or at least the screen, to make sure that your device is not using too much power while charging. If you don’t want to turn off your phone, you have the option to switch to airplane mode and see if there are any changes to the power.

To fix this, turn off your phone and remove the battery if you can. Take a pin or a straightened-out paper clip to fix the small tab inside the USB port or charging slot. Be gentle with this because you might do more damage than good. Next, put your battery back in (if you removed it), turn on the device and try charging again.

6. Update Or Roll Back Your OS.

Sometimes, changes in the software can also affect your device’s battery life. While newer Android devices are battery-savers in general, devices that are a little older may have a problem dealing with the latest software and how it manages battery life. So if you noticed any battery problems that coincide with a new update, you might have to roll back to the old OS to avoid having more issues.

Similarly, if you’re running an older version of Android OS, upgrading your software might help with your charging issues.

If you’ve come to this part and still your Android won’t charge, then your battery may be the problem. Faulty batteries are usually easy to diagnose because they either leak fluid or bulge a little. You will also notice that your battery drains faster compared to when you first bought the device.

However, most Android phones today no longer have removable batteries. If you’re unlucky to have a built-in battery pack, the only option for you is to go to a repair shop and have a technician take a look at it. Buying a new battery pack might cost you some money, but it’s better than having to spend hundreds of dollars for a new phone.

In a world where we do most of our work using our smartphones, including banking, researching, internet browsing, reading, video streaming, etc.; having a battery and charging issues can be frustrating. If you want to maximize your battery life, you can try using an app like Android cleaner tool that can extend your battery life for up to two hours.