Home » Android » How to Improve Your Android’s Performance

How to Improve Your Android’s Performance

Android 4 years ago
Contents hide
1. Get Rid of the Apps You No Longer Use.
2. Clear the App Cache.
3. Free Up Your System’s Memory a Couple of Times a Day.
4. Use Lighter App Versions, if Available.
5. Think Before Installing an App.
6. Update Apps Manually.
7. Free Your Internal Memory by Saving Your Files in the Cloud.
8. Keep Your Home Screen Neat and Straightforward.
9. A Simple Restart Might Do the Trick.
10. Reset Your Android Device.
Download PC Repair

Your Android device is like a computer. Once it gets filled with stuff, such as photos, movies, files, and videos, it becomes slow. The battery also wears out faster. So, you have to take good care of your device like you would your computer. Aside from backing it up regularly, you need to organize your files and get rid of programs and apps that are not useful. It’s just about maintenance. Aside from what we mentioned above, there are other ways on how to improve Android performance:

1. Get Rid of the Apps You No Longer Use. 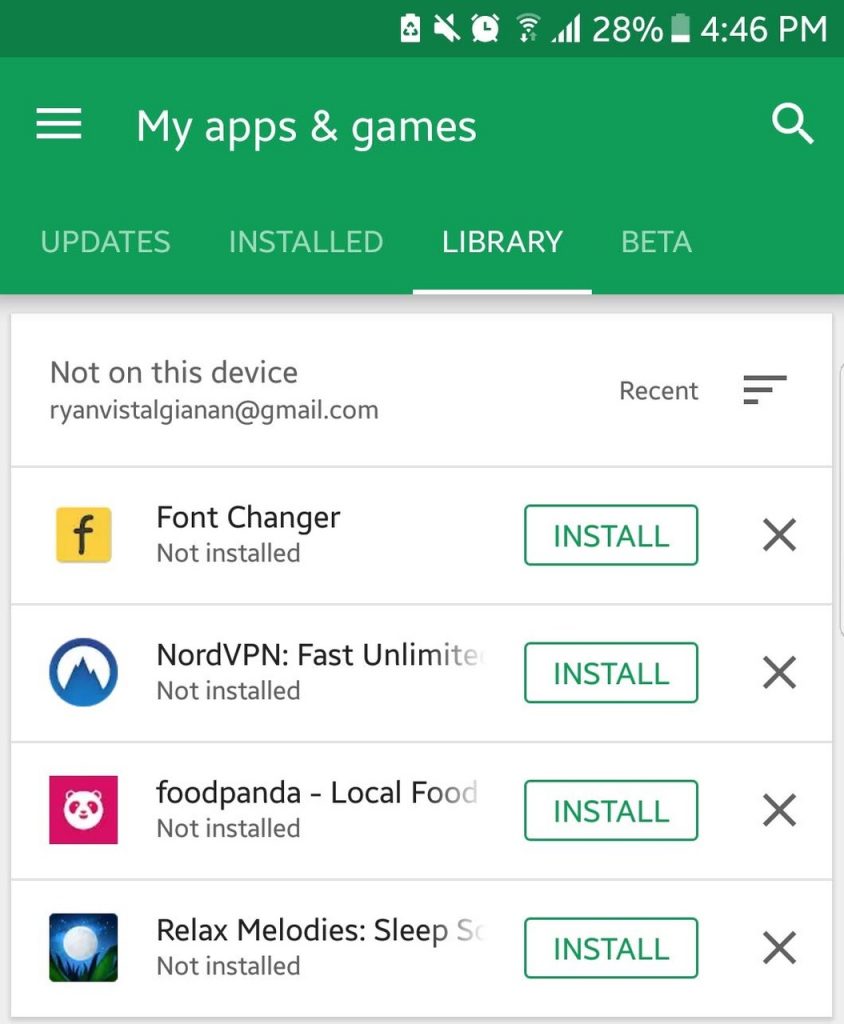 Just because some apps are free does not mean you can download and store them on your device. If you insist on saving them, chances are, they also run in the background, consuming your storage space and battery life. Others might even connect to the Internet, resulting in increased data consumption. Deleting the apps that are of no use to you would be a smart move to speed up your device and spare your pocket of additional expense.

To speed up your Android device, try clearing the cached data for the apps you don’t regularly use but play an essential role in your life, such as the ones that you use to order food, check your bank savings, and book flights and hotels. 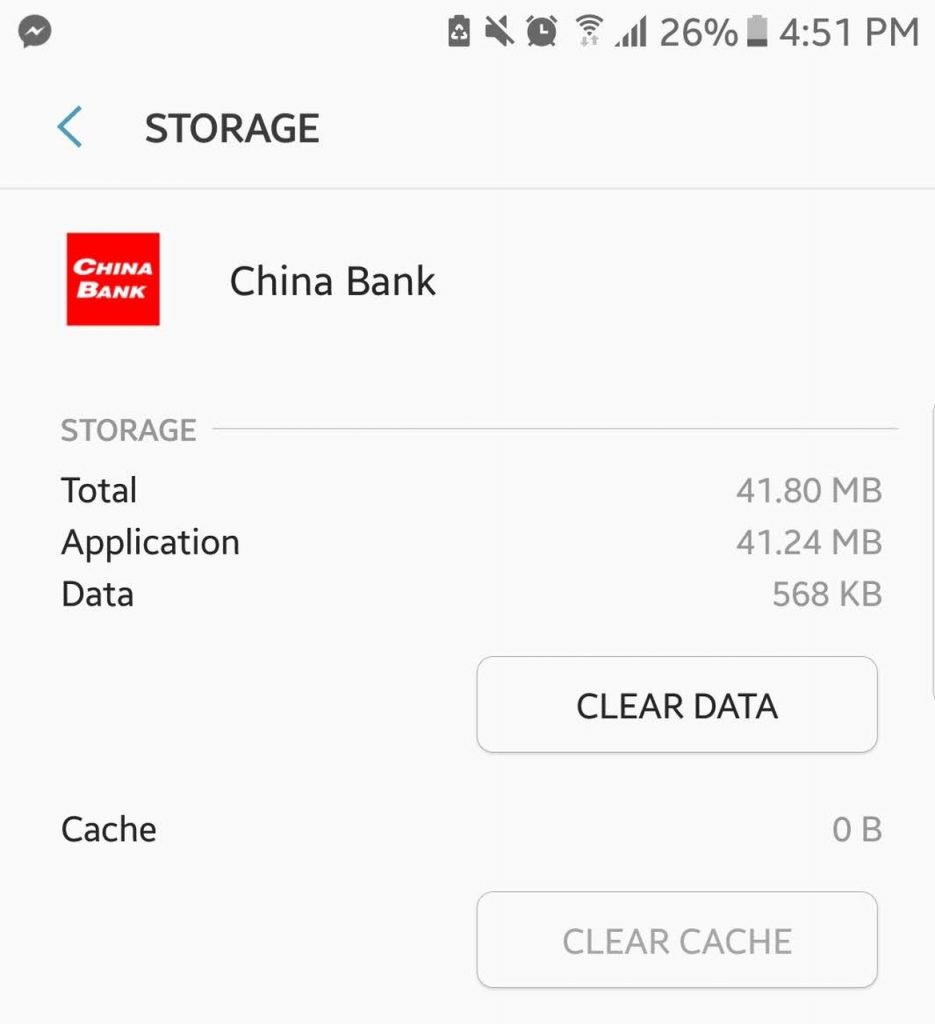 Go to Settings > More Settings > Applications > All. Select the app you want the cache cleared. Press the Clear Data button.

Interestingly, clearing an app’s cached data can sometimes help make the app itself run fast and smooth as it deletes the old data that might be causing it to lag, freeze, or crash. This tip can be applied to apps like Instagram and Facebook, which store loads of data and images on your device.

3. Free Up Your System’s Memory a Couple of Times a Day.

This tip never gets old, even if Android is designed to have excellent task management capabilities, closing unnecessary processes, whenever needed, and freeing up your system’s memory several times a day helps a lot. 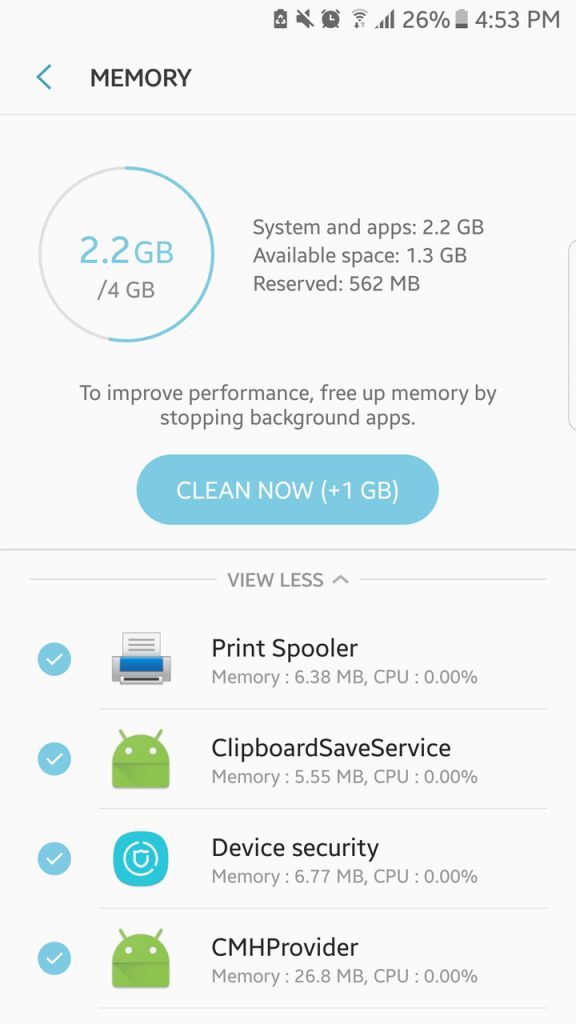 Most Android launchers already offer this option to free up your system’s memory. However, if you can’t see it there, consider installing an app that can boost your device’s RAM, such as Android cleaner tool. This app works by closing lagging apps and background programs that are slowing down your device.

4. Use Lighter App Versions, if Available. 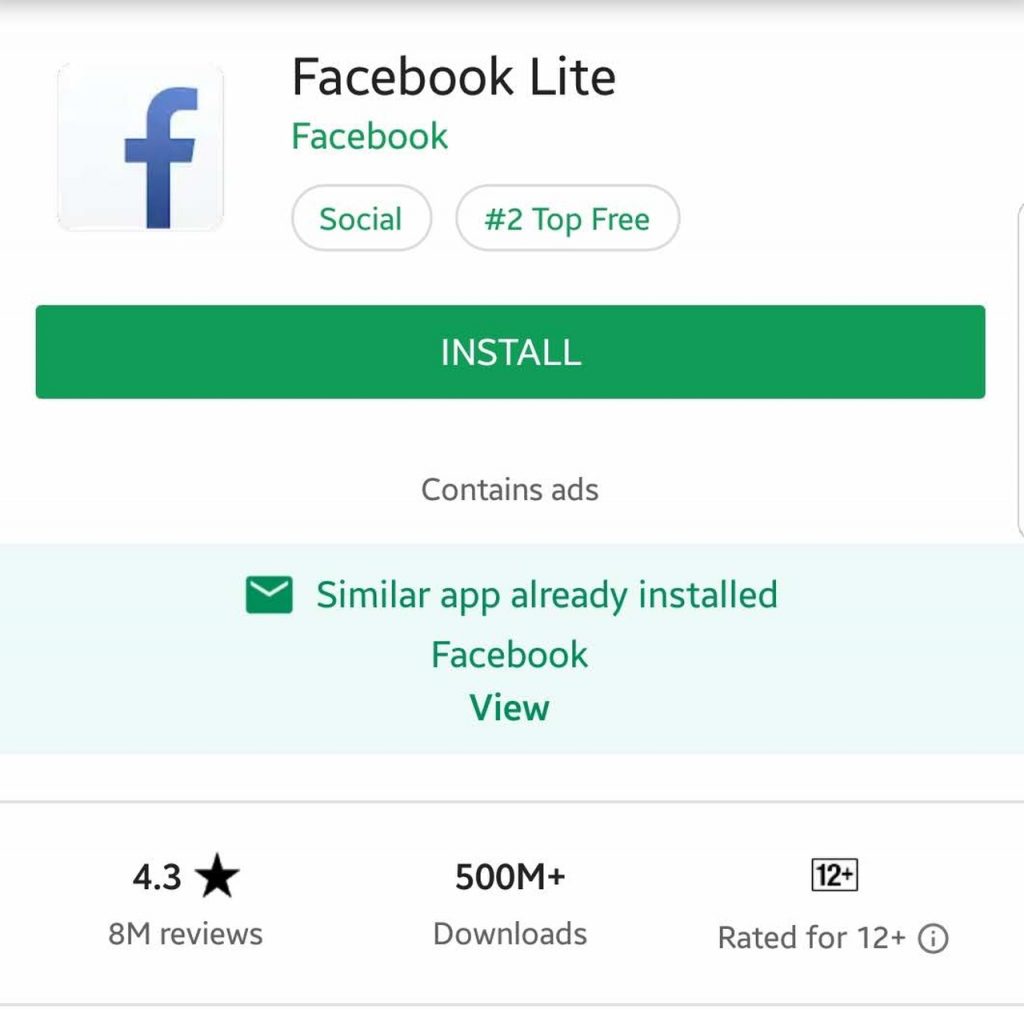 Did you know that most popular apps, including Messenger, Twitter, and Facebook have “lite” versions? These apps are designed for users who want to keep things straightforward and simple. By using these apps, you can improve the performance of your Android device as well as reduce your monthly data bill.

5. Think Before Installing an App.

It’s been over a decade already since Android was first introduced. As this platform continuously improves, so do the apps designed for it. Unfortunately, with millions of apps out there, not all of them are created with good intentions.

While some Android apps keep us entertained and connected, others only want to take full control of your device, stealing our data and sending them to their developers.

Recently, Google has created the Play Protect tool to scan malicious applications. With this tool, you can indirectly make your device faster and prevent exposing your data. So, the next time you head over to Google Play Store, make it a habit of thinking before installing an app.

Many apps update themselves, even without your permission to keep their information fresh. Others also perform other things in the background, such as uploading photos, files, and videos. By deciding to update them manually, you will have full control of your Android device’s performance; hence it will inevitably run faster.

Alternatively, if you wish to prevent an app from syncing automatically, which causes to slow down your device, you can switch off the Auto-Sync and Auto Update features on Google Play and opt for manual syncing.

7. Free Your Internal Memory by Saving Your Files in the Cloud.

Today’s storage trend is uploading files and photos to the cloud. It does not only make a file accessible to different devices. It also frees up your Android device’s internal storage.

We all want to fill our home screens with plenty of widgets and app shortcuts, but did you know that these things only affect the performance of your device?
As much as possible, keep your home screen neat and clean. You need not push everything to it. Doing so will only force your device to load all the stuff you have placed there every time you wake it from sleep or after you press the home button. 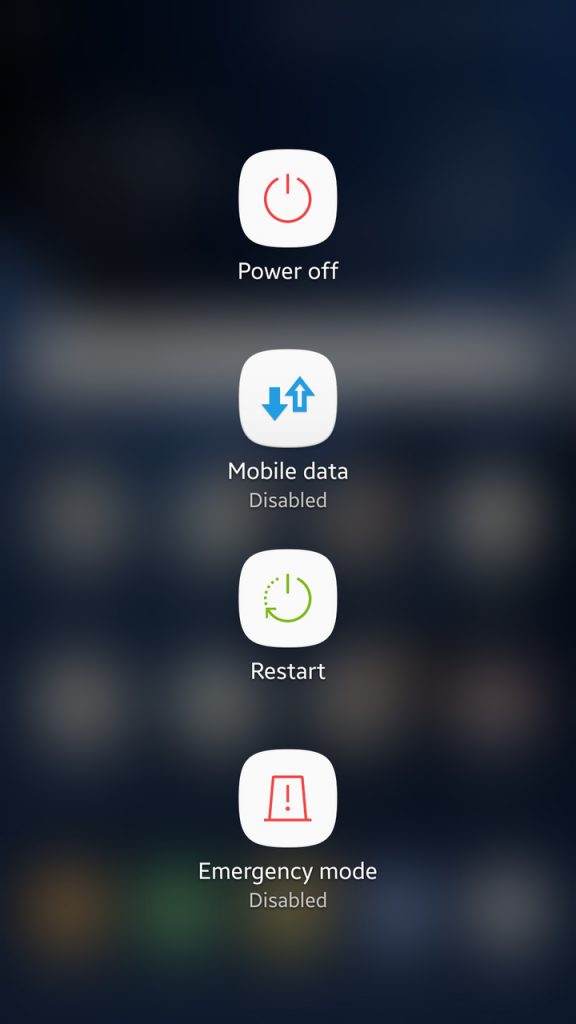 Our Android devices are like computers. Once we restart them, we can help them get through the hard times. Rebooting your device will delete temporary files, resulting in an improved speed.

If all else fails, your last resort is to restart your Android device. Consider this tip if your device has wholly slowed down that you can no longer perform the most basic tasks.

Did our tips help make your Android device faster? Let us know in the comments section below!